A prolific Gloucester shoplifter has been sentenced to one year and four months in prison after pleading guilty to 12 offences. 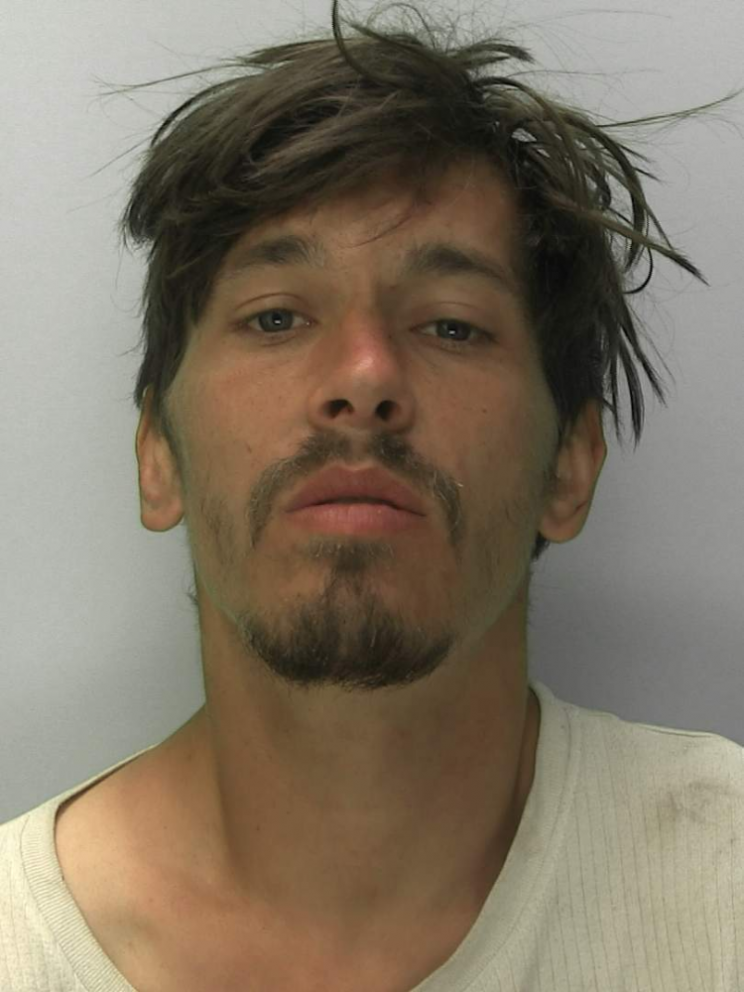 Brady Hickman, 31 and of no fixed abode appeared at Cheltenham Magistrates' Court on Friday where he was sentenced after pleading guilty to nine counts of shoplifting, aggravated vehicle taking, burglary and assault.

He was also found guilty of breaching a previous suspended sentence.

As well as the prison sentence, Hickman was banned from driving for 12 months, ordered to pay £200 in victim compensation and is also the subject of a Criminal Behaviour Order upon his release from prison.

The Criminal Behaviour Order will prohibit Hickman from:

"We have worked with the businesses, city protection officers and our colleagues in the investigation team, to ensure that this series of offences has been brought to an end.

"The Criminal Behaviour Order we asked for will ensure the businesses are protected from Hickman on his release from prison." 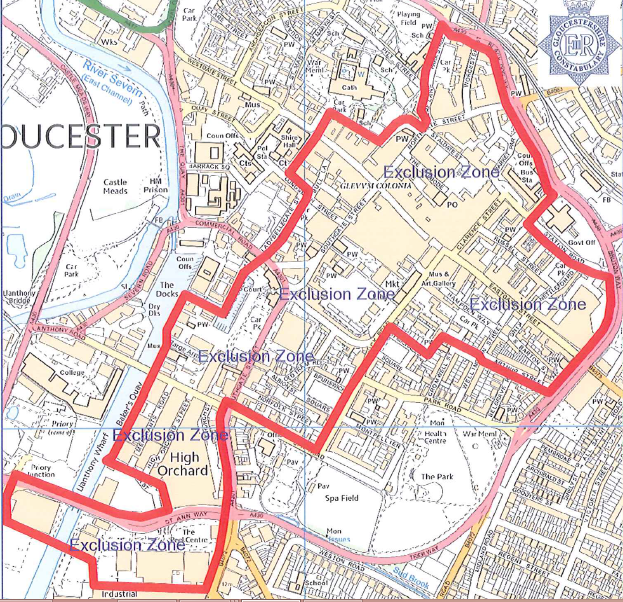