Jet engine and landing gear maker Safran has posted higher first-half earnings, as airlines bought more spare parts to serve a recovery of air travel in the first half of the year. 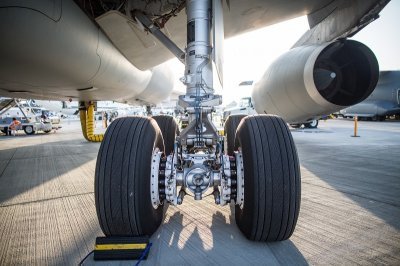 The world's third largest aerospace supplier, which has a base in Staverton, revealed a 59 per cent rise in operating profit to 1.047 billion euros, as revenue increased 24 per cent to 8.56 billion.

But Safran warned that supply chain issues delaying engine deliveries could last into 2023.

Chief executive Olivier Andries said: "Problems with the supply chain will unfortunately continue and will probably extend into 2023 and may even last until the end of 2023.

"Safran posted solid results in the first half of the year amid improvement in air traffic in all regions of the world except China.

"We feel confident in achieving our full year guidance and beyond."