Gloucestershire-based CM Downton has revealed positive annual results for its first year after being taken over by EmergeVest.

The formerly family-run company was taken over in March 2018 by the international private equity investor in a £75million deal.

Financial reports indicate the growth in revenues was driven by new contract wins, growth of business from the existing customer portfolio and contract renewals by several major customers. 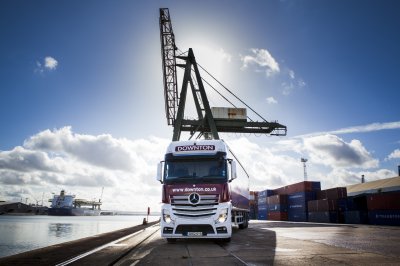 The strategic report filed by Downton with companies house added: "The net asset position has increased by £1.54m or 5.47 per cent over the previous year and the directors consider the financial position of the company to be very satisfactory.

"While the company was successful in increasing revenues during the year, we acknowledge that the company case a significant challenge un order to continue doing so as a result of competitive pressures and general economic uncertainty."

Zac Brown, managing director at CM Downton, said: "Results for the financial year to June 2019 have benefitted from cost reduction and operational efficiencies as part of a successful first year under the ownership of EmergeVest. Turnover increased due to a number of contract extensions and new business wins. 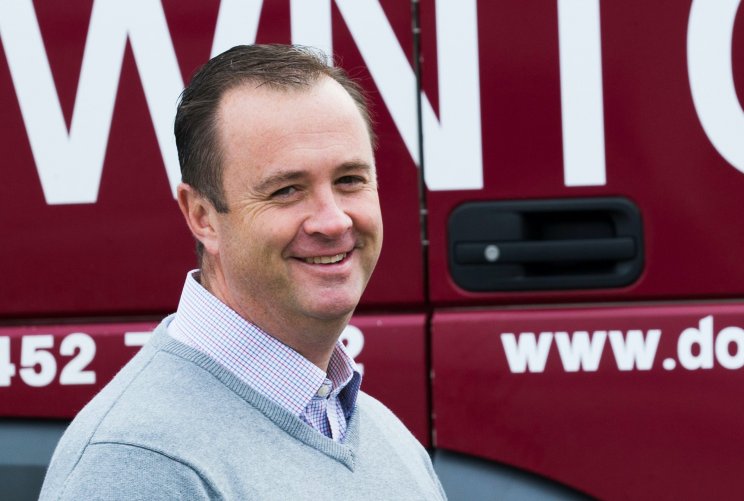 "Since then Downton has continued to benefit from commercial opportunities as part of EV Cargo. The company had a period of adjustment and network reorganisation following the exit of long-standing magazine distribution contracts last year. However, it was successful in extending a significant number of contracts and securing over £40 million of new business with the likes of Rolawn, Berry Global and Smurfit Kappa."

Downton's client list includes some of the UK's largest companies across a range of industry sectors, including food and drink, retail, manufacturing, ink and paper, print and publishing, energy, waste and consumer goods.