Profits are still pouring in for Severn Trent water

Severn Trent have announced an increase in pre-tax profits of 6.8 per cent in the year to March 31, 2019.

The major water supplier for the region recorded a £36million rise in profits to £563 million as turnover rose 4.2 per cent to £1.767 billion for the year.

In their report released to the London Stock Exchange this morning Severn Trent PLC said they are "maintaining the lowest bills in England for ten years." 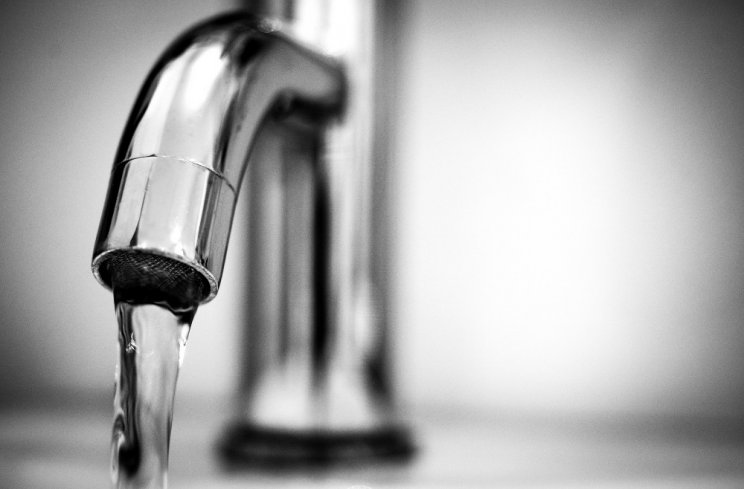 The company received Outcome Delivery Incentives of £138million from regulators Ofwat and expect to receive at least £25million in customer ODIs in 2019/20.

Severn Trent also committed to their largest capital spend in a decade, spending £769million, supporting their commitment to invest £1,300 for every household they serve.

However, the company warned that any proposal to renationalise the industry could "fundamentally impact" the ability to deliver their objectives.

Liv Garfield, chief executive of Severn Trent PLC said: "This has been a year where our teams have really stepped up, whether in response to customer needs in the face of one of the hottest and driest summers we've seen or by being named by Ofwat as one of the top companies in the sector when we received fast-track status for our future plans.

"At the heart of all of that is our drive to succeed for all of our stakeholders, which is shown in the results we're announcing today.

"They demonstrate not only that we can deliver for our investors but also that we're putting ourselves at the heart of the communities in which we live and work by building a lasting legacy for future generations.

"Whether that's spending time in our region's primary schools exploring the importance of using water the right way, bringing an employee's idea to life that finds an innovative new way to improve our services, or the investment we make day after day in maintaining our assets.

"By balancing the needs of everyone in this way, we are confident we are doing the right things for all of our stakeholders."