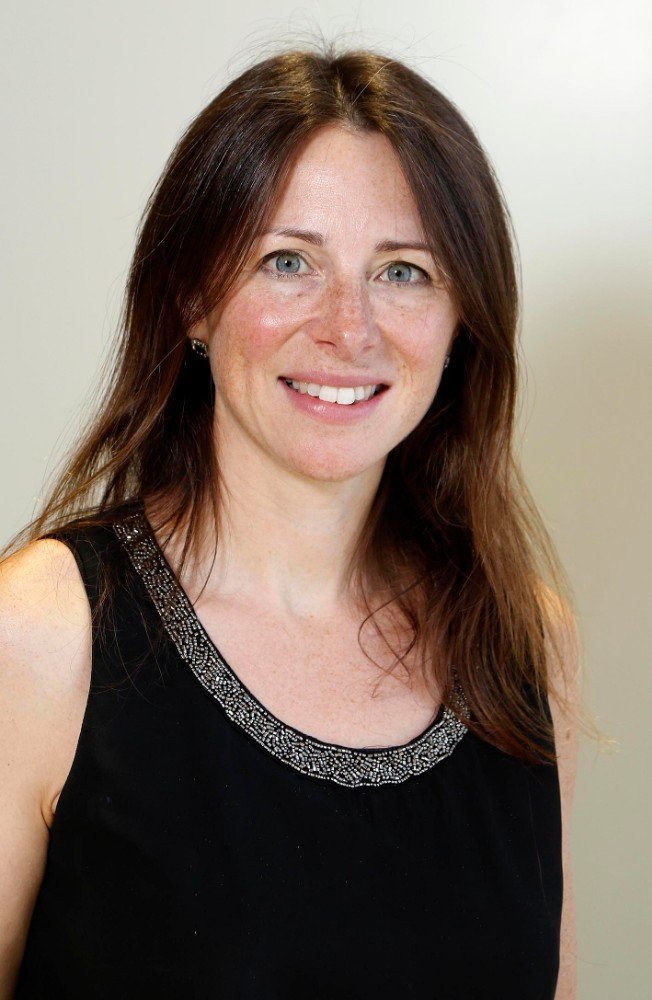 Profit warnings issued by listed businesses in the South West reached a record-breaking high in the first three months of 2020.

The figure of 19 was higher than any quarter in the last 20 years, according to EY's latest Profit Warnings report, and more than double the number in the same period in 2019.

The impact of the coronavirus crisis has paralysed businesses across the region, but those in travel and leisure were the hardest hit.

"COVID-19 has created new problems, but it has also accelerated structural change and exacerbated existing weaknesses.

"When lockdown lifts, it will undoubtedly ease some pressures, but these underlying issues will remain - alongside new challenges."

She said the impact of the pandemic had his businesses regardless of size.

"While the challenges being faced by those in the private mid-market have been widely reported, these figures show larger listed businesses are also coming under increased pressure," she said.

"We are recording profit warnings on a scale and pace that far exceeds anything we've seen since EY analysis began in 2007.

"When compared to other regions in the UK and outside of London, the number of profit warnings in the South West is not out of kilter.

"Given the nature of our market and business demographic it is not surprising travel and leisure is where listed businesses in the South West have recorded the most profit warnings."

She continued: "Some businesses will be able to weather the COVID-19 storm more effectively than others.

"Those with cash reserves or the ability to raise additional finance are more likely to bounce back at a faster rate, while for others it will be a slower, more difficult journey.

"The sector a business operates in will also inevitably influence the speed of recovery once lockdown measures are eased and the country settles into a new normality, although this is unlikely to happen in the short term."

While 77 per cent of warnings were based on the pandemic, warnings had increased by 43 per cent in January than the same month the previous year

EY expects the number of profit warnings to fall, but distress levels to rise with echoes of 2008 to 2009 and the aftermath of the financial crisis.

Winterborne said: "We know from previous crises that one of the biggest tests comes when companies need to reflate balance sheets, restock inventory and depend on supply chains that have been similarly tested.

"This time, companies face a unique set of additional challenges as they work to safeguard business continuity and the health of employees and customers.

"It is wise for companies to take a slow and steady approach to restarting operations that allows for flexibility, so they can react to continued uncertainty for some time to come."