Kitchenware retailer ProCook has signed up to pay all its employees at least the Real Living Wage. 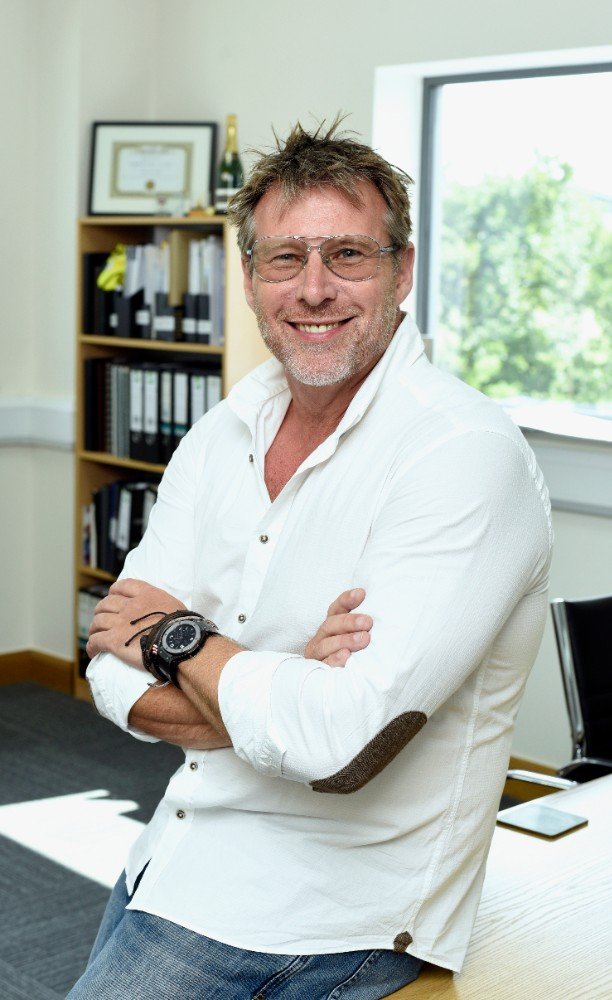 The Gloucester firm has backed the voluntary campaign to pay staff at least the minimum wage calculated by the Living Wage Foundation - which is higher than the increased National Living Wage.

All ProCook employees, including temporary workers, will receive at least £9.50 per hour. That rises to £10.85 in London.

Founder Daniel O'Neill said: "ProCook is a brand with people very much at its heart so it's vital we treat our employees with the respect they deserve and reward them for their contribution to the success of the business.

"We believe in the Living Wage Foundation's message that a hard day's work deserves a fair day's pay, so we're really pleased to be doing this for our employees.

"This has been a tough year for many and at a time when both workers and the British economy need a boost, we believe it's the right thing to do."

The National Living Wage increased by 2.2 per cent from April 1 to £8.91 per hour for workers aged 23 and over.

According to the Living Wage Foundation, a full-time work on the Real Living Wage would receive £1,150 more in the next year than a worker on the minimum wage.