The retailer, which has stores in Gloucester and Cheltenham, saw sales for the Christmas period hit £3.15bn, as reported by Retail Gazette. 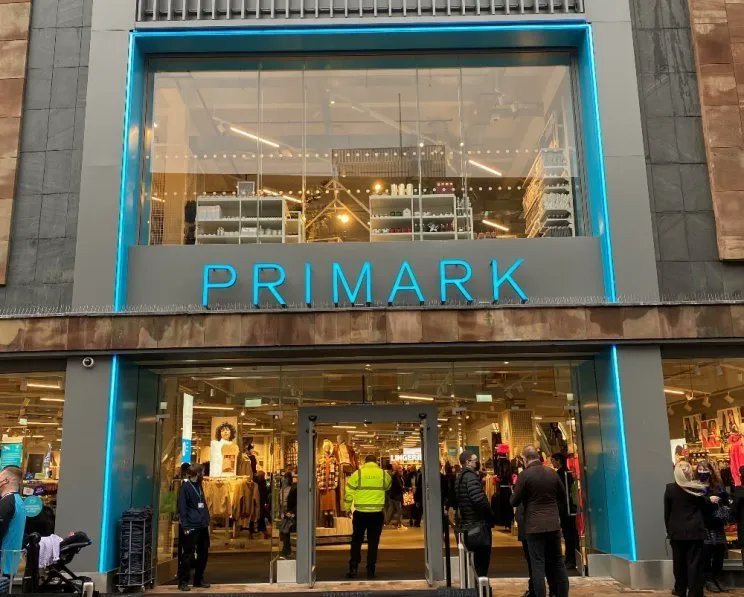 Primark benefited from the cost-of-living crisis, with a record week in the run-up to Christmas, as shoppers looked for value gifts.

Like-for-like sales for the period were up by 11%. Sales in the UK increased by 15% compared to 2021, nearly all of which was like-for-like growth.

Primark's website's traffic has increased 85% since last year and its click and collect trial of children's products in 25 UK stores has been hailed a success by the retailer.

Primark's total share of the total UK clothing, footwear and accessories market by value increased slightly - reaching 7% in the 12 weeks to December 11, up from 6.5% for the same period in 2021.

While profits were better than expected, Primark said they were still lower than 2021, as a result of inflation in the cost of bought-in goods, increased labour and energy costs and higher freight rates.