Unilever saw its total turnover up by 17.8 per cent in the three months to September, despite sales growth of 10.6 per cent. 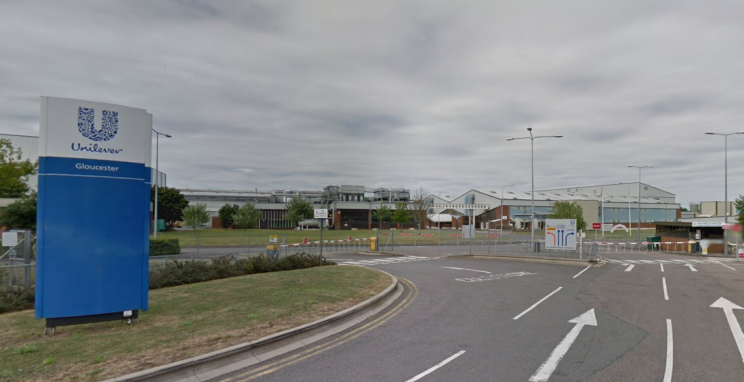 The company, which owns Gloucester's Wall's ice cream factory, saw sales rise across four of its five business divisions, after the biggest quarterly price increase in its history, as reported by This is Money.

In response to rising energy and raw material costs, the company which owns brands from Dove to Marmite, put prices up by 12.5 per cent.

Increased prices led to a small decline in sales, but trading was better than expected in the midst of economic uncertainty, with its beauty and wellbeing business seeing the biggest upturn.

Unilever now anticipates underlying revenues will increase by more than eight per cent in 2022, compared to a previous forecast of 4.5 per cent to 6.5 per cent.