As footage of excavations of "the most infamous café in the world" is released, Punchline's editor has been full of praise for the world's media covering the story.

Dozens of journalists from the UK and abroad descended on Gloucester this week to record the start of excavations at the Clean Plate café as police searched for possible remains of one of serial killer Fred West's teenage victims. 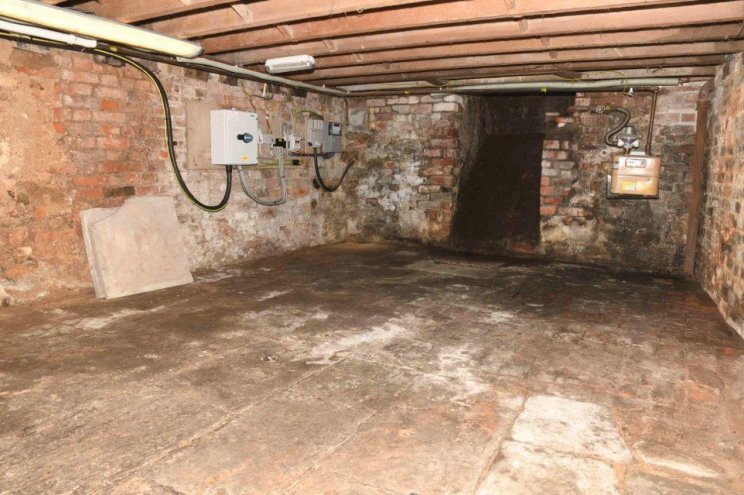 A TV production crew filming a documentary had reported possible evidence to suggest a body could be buried at the property, which has been linked to the disappearance of 15-year-old Mary Bastholm, who went missing in 1968.

ITV has released a 30-second clip of footage to show the cellar area of the café in Southgate Street on the day excavation work began.

In the footage chalk markings can be seen on the floor. These are areas highlighted for surveying work.

Meanwhile, Punchline-Gloucester editor Mark Owen has been observing the press pack at close quarters and has been impressed with the way they have gone about their business.

He said: "They've shown compassion and respect to the family and also for Gloucester as a whole. I've spoken to a lot of reporters and cameramen and I've been really impressed by the way they have handled it. It's not an easy case to report on.

"Many of the news crews have been here before and reported on the horrendous crimes of Fred West and Rose West. It's put Gloucester on the map again for all the wrong reasons.

"We hope for closure for the family but at the same time hope they don't find anything. The big question is will they discover one set of remains or is there more than one?"

Mr Owen added: "If anything, the only people who are doing well out of this are the coffee shops in the local area." 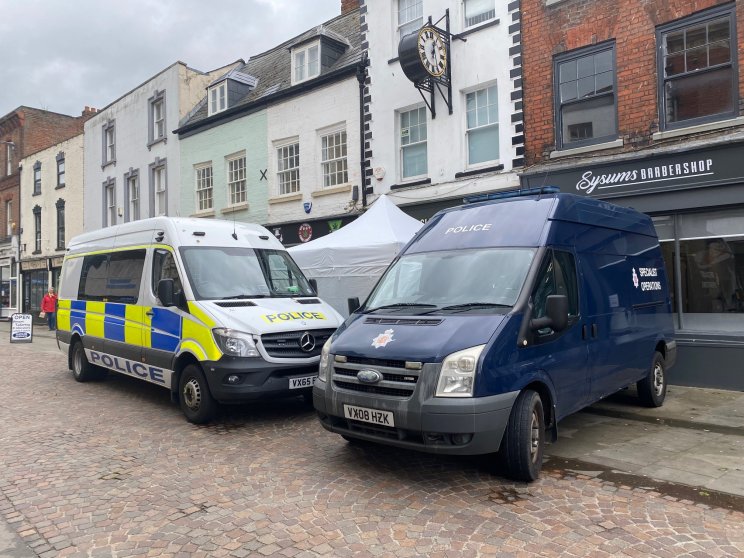