Discount retailer Poundland is set to bring its Pep&Co shop-in-shop concept to another six stores over the coming weeks.

The announcement came as Poundland, which has stores in Gloucester, Cheltenham, Teweksbury, Cirencester and Stroud, marked five years since the launch of its fashion line in the UK and Ireland. 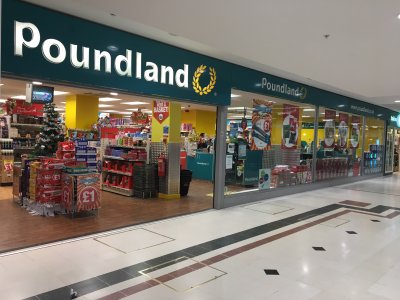 The range now generates £100 million in sales, as reported by Retail Gazette. Poundland said Pep&Co has played a key role in its transformation, as it reinvents its product offer for shoppers.

The Pep&Co range can be found in 300 stores in the UK and Ireland, but the shop-in-shop concept means the line takes up a third of the space of a full-size Poundland store.

The first shop-in-shops to open in late 2019 were at Minehead, Margate, Swansea, Christchurch and Newport, followed in March by Nottingham East Point and Bradford Kirkgate

Pep&Co shop-in-shops opening this month are in Kings Lynn, Peterborough and Barnsley, with a store in Solihull opening next month.