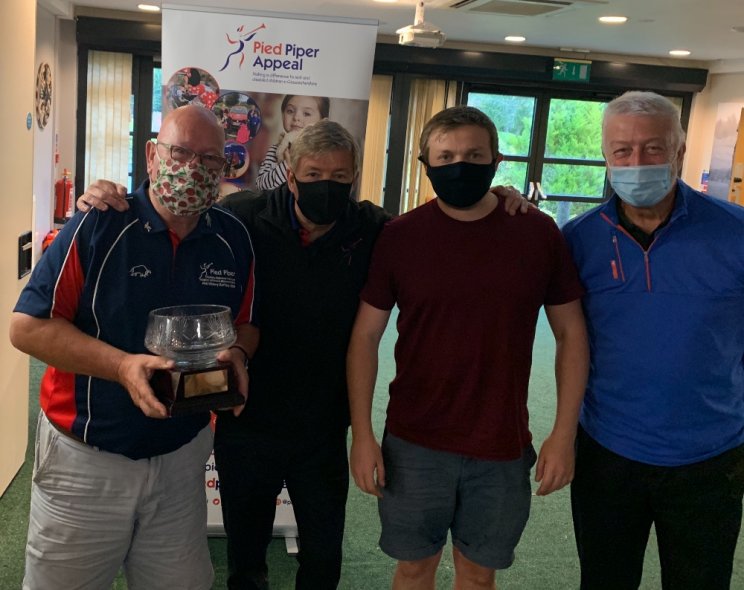 The players were masked inside the club, had a socially distanced meal and took part in an auction - as well as the golf.

Mr Viney said: "Last year we had a big event, but it was good to do something, albeit smaller and raise nearly £4,000 for Pied Piper.

"The players enjoyed the event and were pleased to be competing and involved in supporting a Gloucestershire children's charity.

"I would like to thank all the local businesses that took part, of which some of them also sponsored a hole and/or gave auction prizes."

Pied Piper chairman Nick Broady said: "It has been a really difficult year for us as our large events such as the summer show, ball and golf days have been cancelled.

"We have probably lost about £100,000 but we have been resilient and tried to do as many online events as possible such as cocktail masterclasses and online auction."

The charity's next scheduled events are the Santa Fun Run at Pittville Park on December 6 and the SMART 100 Christmas Raffle, which will be drawn on December 17, with a first prize of £500 in cash.