The UK housing market saw a bounce during June as the country emerged from lockdown - amid warnings that it could quickly lose momentum. 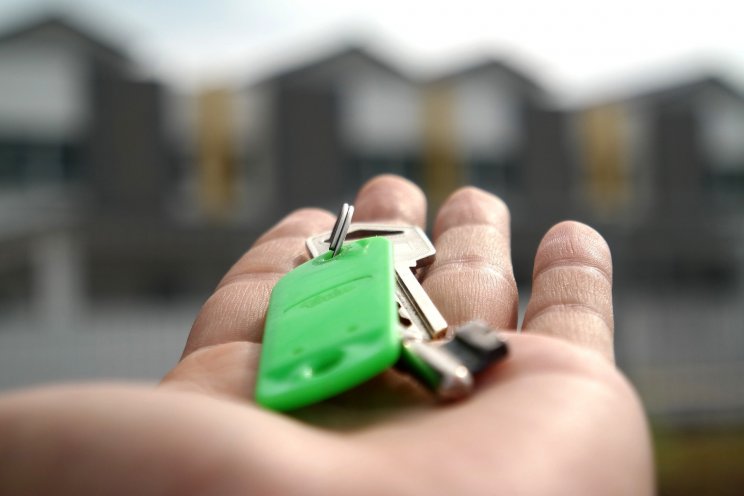 Monthly figures from the Royal Institution of Chartered Surveyors said more people were looking for a home last month with an increased number of new properties on the market.

And two of the country's biggest homebuilders said interest in new homes had picked up since the housing market reopened in England during May.

Persimmon reported a 32 per cent trop in revenue to £1.19billion for the six months to June 30 while Vistry said housebuilding revenue fell 59.7 per cent to £344million.

But both said construction and sales activity had increased in the last six weeks.

The monthly survey by the Royal Institution of Chartered Surveyors said many members and estate agents said they were busy during June.

RICS chief economist Simon Rubinsohn said: "Key activity indicators in the RICS survey suggest that the market is enjoying a short term bounce following the ending of the lockdown, with sharp spikes in the metrics tracking both buyer enquiries and new instructions.

"However, there are worrying signs that this rebound may quickly run out of steam against the backdrop of a tightening in lending criteria by mortgage providers, and the uncertain macro environment particularly with regard to the employment picture."

The latest report - which measures the gap between those seeing increases and decreases - found a positive net balance of 61 per cent in June, compared with -7 per cent and -94 per cent in April and May respectively.

The figures come a day after Chancellor Rishi Sunak raised the threshold on Stamp Duty from £125,000 to £500,000 for six months in a bid to boost activity in the housing market.