Britain's biggest sportswear retail JD Sports said it has been encouraged by its performance since stores reopened following coronavirus restrictions.

The retailer, which has a store in Gloucester, said first half pre-tax profit fell 68 per cent to £41.5m due to the effects of Covid-19 store closures. But it predicts full year profits to be at least £256m, as reported by Reuters. 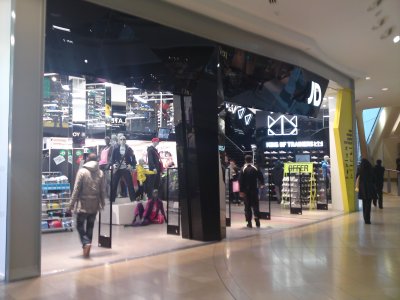 Initial sales in reopened stores were boosted by pent-up demand and shoppers looking for a bargain. But footfall remains lower than usual, particularly across Europe.

The company said the reduction in footfall was partly offset through higher transaction values - as shoppers only visited the stores when they intended to buy something.

JD Sports is now trying to establish a permanent European supply chain infrastructure, as the UK's transition period with the EU enters its final months.