A portfolio of seven "iconic" Cotswold hotels and pubs has been sold to hospitality giant Fuller, Smith and Turner for £40million.

Fuller, Smith and Turner PLC announced to the London Stock Exchange this morning that it had exchanged contracts on the £40million deal to acquire the Cotswold Inns and Hotels Ltd.

Founded by Michael and Pamela Horton in 1997, Cotswold Inns and Hotels Ltd comprises of what the announcement called "seven high quality freehold country inns and hotels." 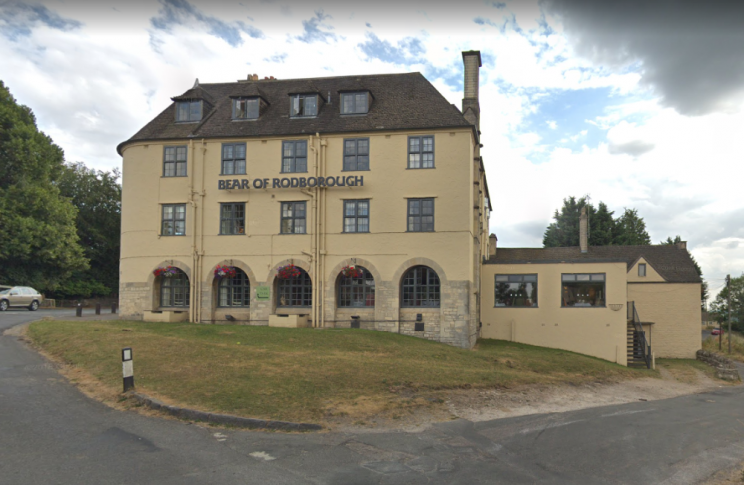 These include The Bear of Rodborough in Stroud, the Hare and Hounds and The Close in Tetbury, The Manor House in Moreton-in-Marsh and The Swan in Bibury

The Bay Tree and The Lamb Inn in Burford over the Oxfordshire border are also part of the deal, announced this morning.

Two leasehold bars in Birmingham and eight freehold staff cottages in the Cotswolds are included in the transaction with Fullers announcing that all staff will transfer to the new owners.

The Broadway in the Worcestershire village of the same name is being retained by the current owners, according to the statement. 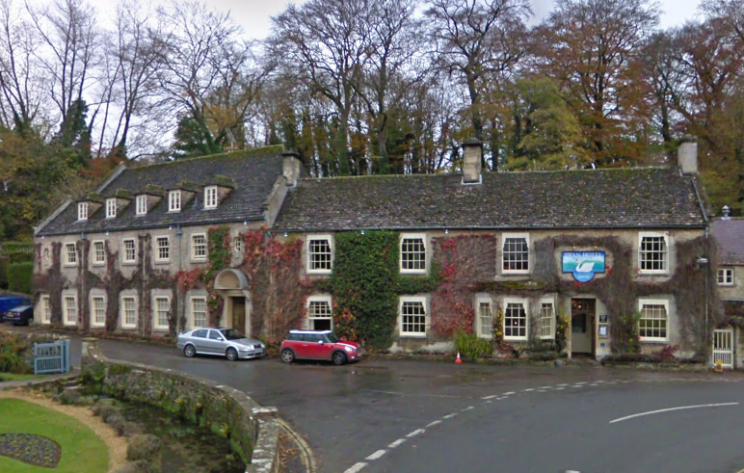 The statement said:In the financial year ended 30 September 2018, the properties being acquired generated revenue of £17.5 million and site EBITDA of £3.4 million with a gross asset value of £31.5 million.

"The Acquisition will be funded from existing banking facilities and is expected to complete on 31 October 2019.

Fuller's Chief Executive Simon Emeny said: "The inns and hotels being acquired are all iconic, character properties in sought-after locations in the Cotswolds. 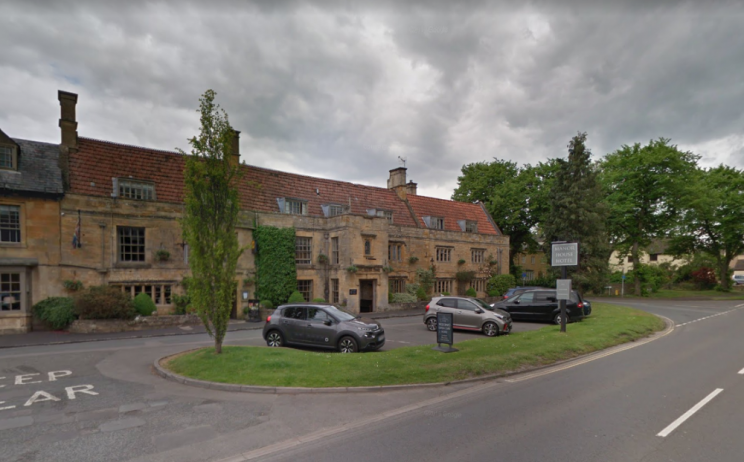 "A number of the sites have further development potential and Cotswold Inns & Hotels benefits from an established function business, spanning both leisure and corporate custom as well as weddings.

"We expect to realise further benefits from bringing the properties into Fuller's and for the acquisition to be earnings accretive in the first year.

"Quintessentially English and renowned for a focus on fresh food, premium accommodation and an exceptional level of customer service, this collection of seven iconic country hotels is highly complementary with our existing strategy."

Fuller, Smith and Turner has a pub and hotel estate of nearly 400 premises across the country with 179 tenanted pubs and 205 managed pubs and hotels.

The Fuller's pub estate stretches from Brighton to Birmingham and from Bristol to the Greenwich Peninsula, including 174 locations within the M25.

The Company also owns The Stable, a craft cider and gourmet pizza restaurant business, which has 16 sites in England and Wales.

In April 2019, Fuller's sold its brewing division, based in Chiswick to Asahi Europe Ltd.