After three decades trading in Gloucestershire Aquajardin has announced the closure of its Gloucester store with the loss of 15 jobs. 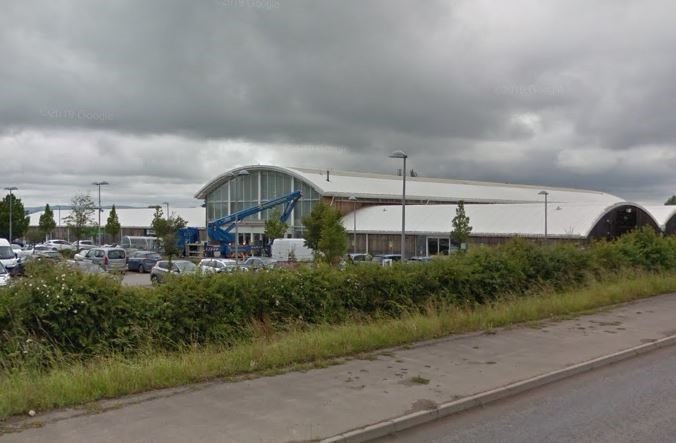 It is understood the decision was taken after Dobbies Garden Centre and Aquajardin failed to come to an agreement on a new lease for its Gloucester operation.

The final blow was reportedly an increase in rent which saw owner, Peter Wheeler, take the decision to shut up shop.

The business has four stores in Gloucester, Newent, Fareham and Southampton. Closure of the Dobbies Garden Centre store in Haresfield is understood to have led to the loss of 10 full time and five part time jobs. 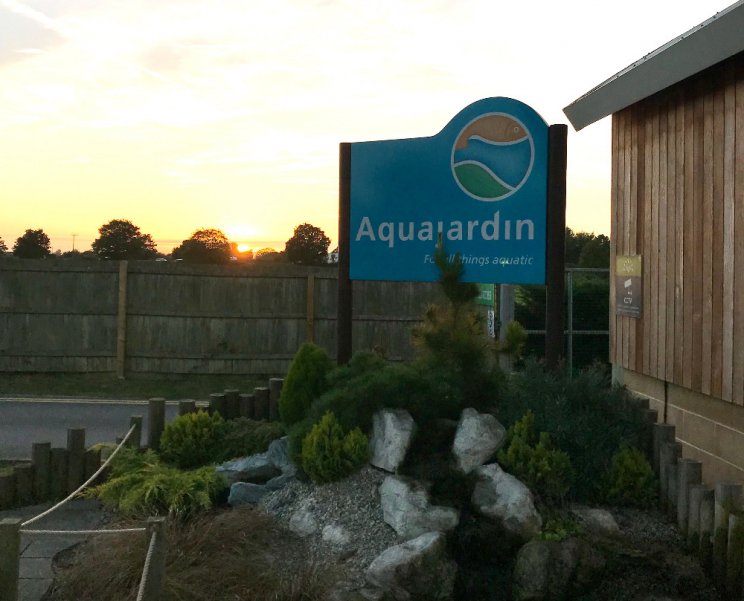 Mr Wheeler, who was on The Ornamental Aquatic Trade Association board for more than 20 years, has not ruled out relocating the business.

A statement from Dobbie said: "Unfortunately, we could not reach commercial terms with Aquajardin and as a result, their outlet within our Gloucester centre will close by the end of March and we wish them all the very best for the future."

Another business on the site, Pets Corner, is also closing.

Dobbies is expected to start an extensive investment programme at the garden centre this month (March).