So far, two city firms have received numerous packages which contain around 130 pills of the Class A drug ecstasy. 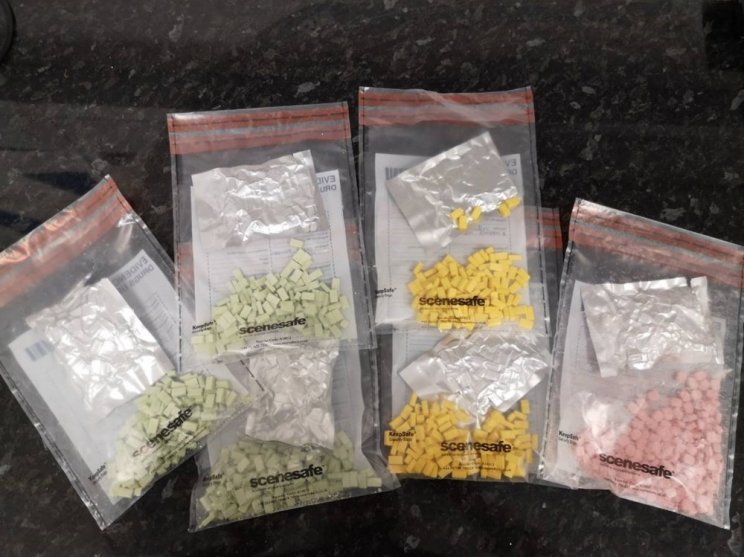 All of the packages had a postal address in Illinois in the USA with the local businesses marked as the 'return to sender' address. However, those businesses have not been sending out the packages.

A police statement said: "In total, 16 packages have been seized by the police. A number of parcels had been thrown away before the police were informed.

"There are concerns if further parcels turn up at different addresses and get in to the hands of children who could think they are sweets.

"Anyone who receives a similar package with an overseas address that they are not expecting, which feels like it contains tablets, is asked to report it to police by phoning 101 and to not open the package."