Traffic delays expected as the body of King Arthur moved

Two highly unusual loads are due to be transported through Gloucestershire today (July 2) and tomorrow and police have warning drivers to beware.

Tomorrow the body of a Boeing aeroplane is set to take on the Crickley Hill roundabout on the notorious section of the A417 as it makes its way on an unfamiliar flight path from Kemble Airfield along the A429 and A417 to Junction 11A of the M5.

Today, traffic in the vicinity of the A38 could also face delays at the body of none other than King Arthur, the husk of a sizeable pleasure boat, is set to be transported along the road.

The aeroplane body will be leaving Kemble airfield at around 9.30am. Kemble is home to Air Salvage International Limited, a business which specialises in professional disassembly services to the global aviation industry. With over 18 year's extensive experience, ASI has disassembled almost 600 commercial aircraft at airports worldwide. 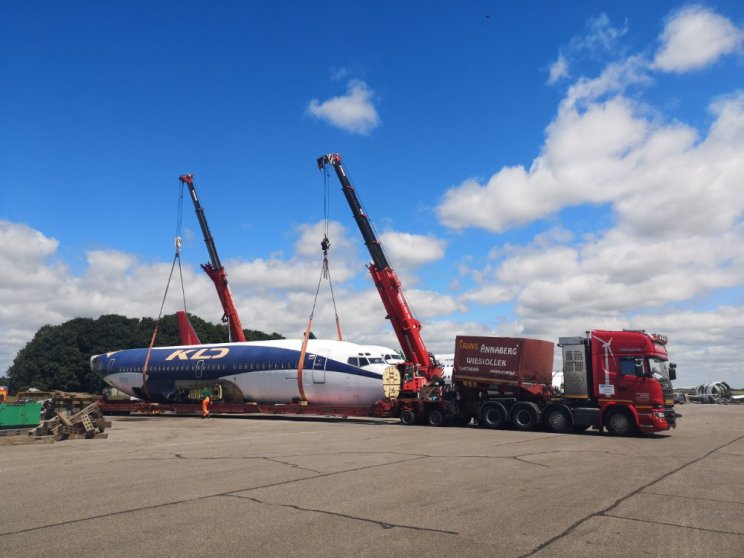 "Due to the size of the load there is likely to be temporary disruptions to road users around the Crickley Hill roundabout as traffic will be held whilst this manoeuvre is undertaken," said a statement from Gloucestershire Constabulary.

"We would like to thank drivers in advance for their co-operation."

Police are expected to escort both loads.