Police warn of scammers claiming to be from HMRC 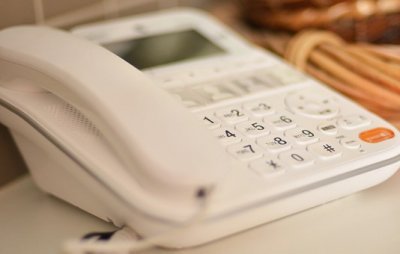 It comes after two people received a call from an automated system claiming to be HM Revenue and Customs.

The victims were told that they owed money to Inland Revenue and that failure to pay would result in arrest. No money was handed over in either instance.

If you receive any calls of this type, officers are advising that you put the phone down straight away and do not follow any instructions given to you.

The force is also asking the public to share this information with elderly relatives, neighbours and friends so that those who are most likely to be targeted are aware that this is taking place.

If you suspect that you may have been the victim of fraud please report this to Action Fraud by calling 0300 123 2040 or visiting https://www.actionfraud.police.uk/report-a-fraud-including-online-crime.

Fraud can also be reported to police by calling 101.