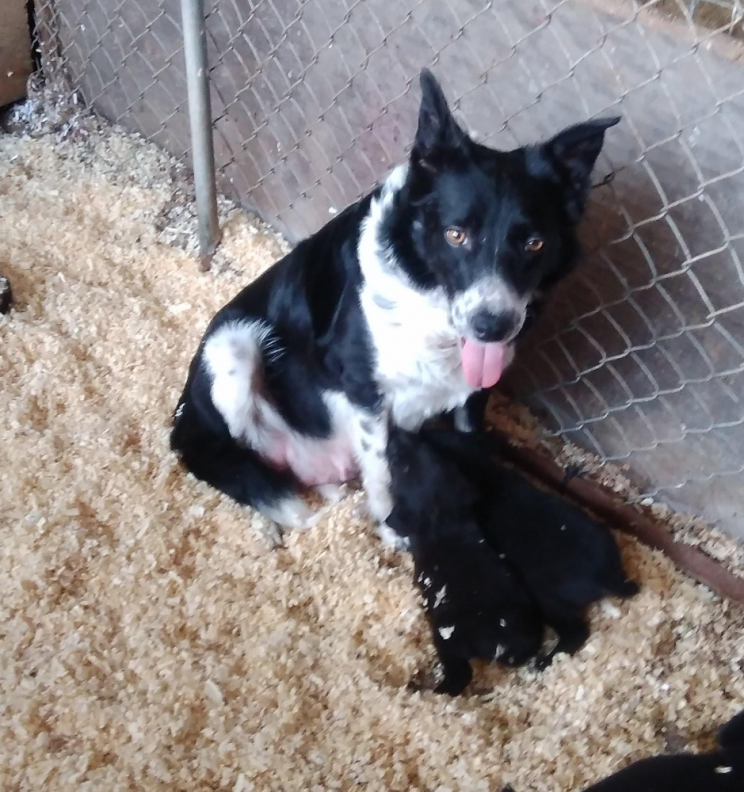 Police are warning pet owners to be alert after receiving separate reports of dog theft in the last week across the county.

People are being asked to keep a close eye on their animals following the dog snatchings.

In the most recent incident, a collie and her six puppies were taken from a property in Brockworth sometime after 9pm on Tuesday 18 August.

Thieves broke into a building and took the dogs, along with a number of other items, including two chainsaws, a generator, a Makita radio and a trailer.

Earlier in the week, a black English pointer was taken from a house in Longney.

She was taken at around 10.40pm on Saturday 15 August. It is understood an attempt was made to take a second dog from the address, but this was unsuccessful.

Officers are keen to trace two men who were spotted in the Longney area at the time. 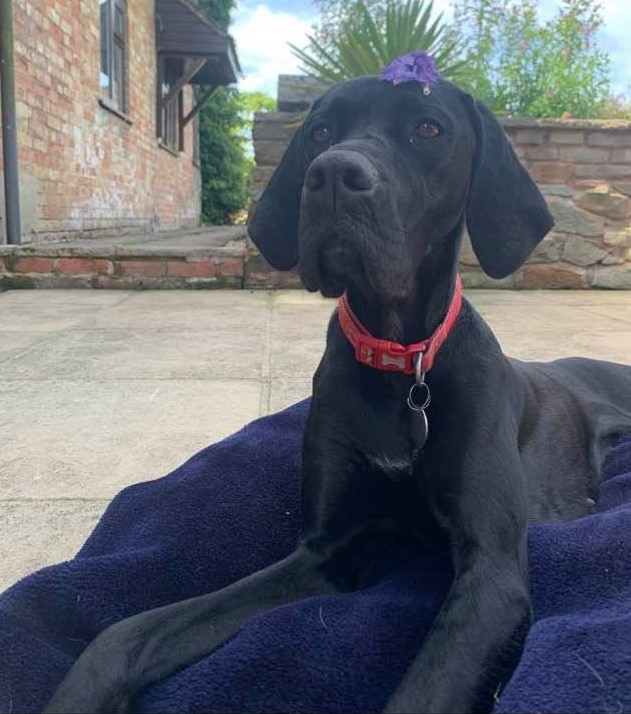 A labrador cross was taken from a house in Brookthrope at around 4pm on Thursday 13 August.

Chief Inspector Rich Pegler said: "A dog is not just a pet, it's a member of the family and part of a home.

"We are doing all we can to stop these callous thieves and I would urge anyone who sees anything suspicious to call us immediately.

"There are also a number of ways that you can help protect your dogs, including ensuring that it is never left on its own outside, and making sure that it has been microchipped and the details are up-to-date."

Other ways of protecting your dog:

• Always keep an ID tag on your dog (your surname, mobile number and address only)

• Secure gates using bolts at the top and bottom, along with a heavy-duty padlock and gate alarm

• Never leave your pet in the garden unattended

• Purchase a driveway alarm so you are alerted to any intruders, these can also be used in rear gardens and yards 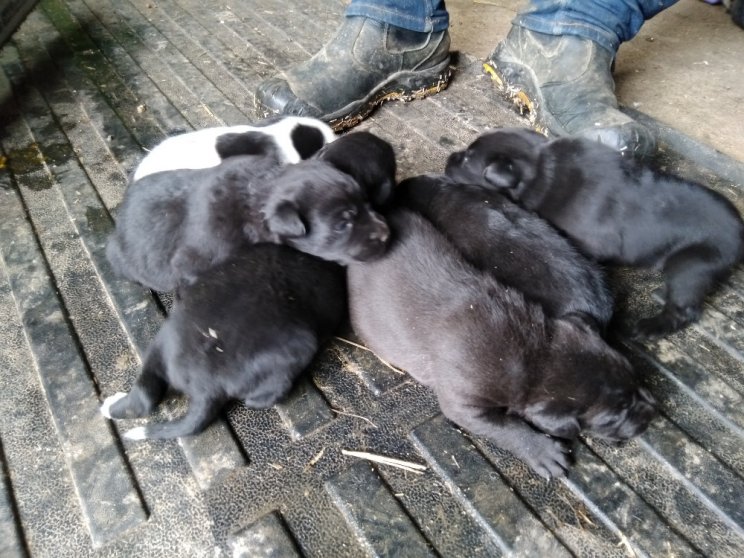 • Make sure your dog is microchipped and their details are updated so that they can be returned if they are stolen and subsequently found.

• Avoid leaving a dog tied up outside a shop or left alone in a car, even for a few minutes

• Take lots of photographs of your dog to prove ownership if it's stolen, pay particular attention to any distinguishing markings on your dog.

You can also prevent theft on walks by varying walk times and locations and being suspicious of strangers who ask questions about your dog. Make a note of any suspicious, loitering vehicles

Police would like to speak to anyone who witnessed either incident. Anyone with information should contact Gloucestershire Constabulary on 101.