Home Secretary Priti Patel paid tribute to the next generation of Gloucestershire police officers at the opening of the force's new training centre at Berkeley. 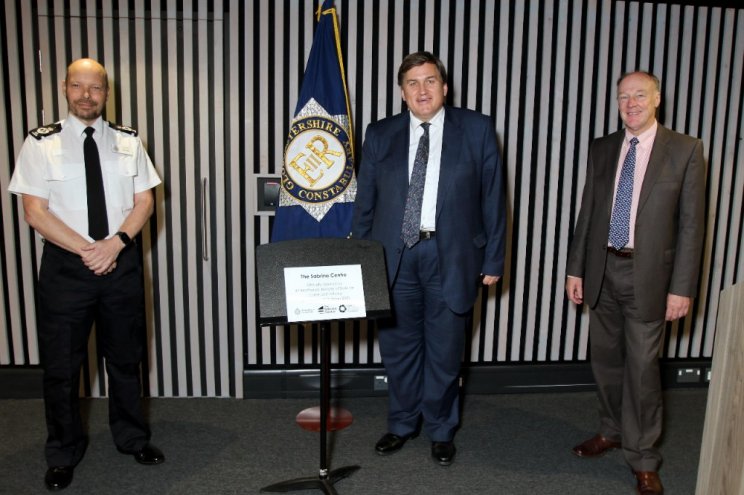 Forced to pull out of her scheduled visit to the Sabrina Centre, where she was replaced by Policing Minister Kit Malthouse, the Home Secretary sent a recorded message.

She said: "The centre will be the home for the next, newest members of Gloucestershire's policing family.

"Here the next generation will make their stance and what a wonderful place to do it, with the state-of-the-art technology and facilities surrounded by green hills and a view of the River Severn." 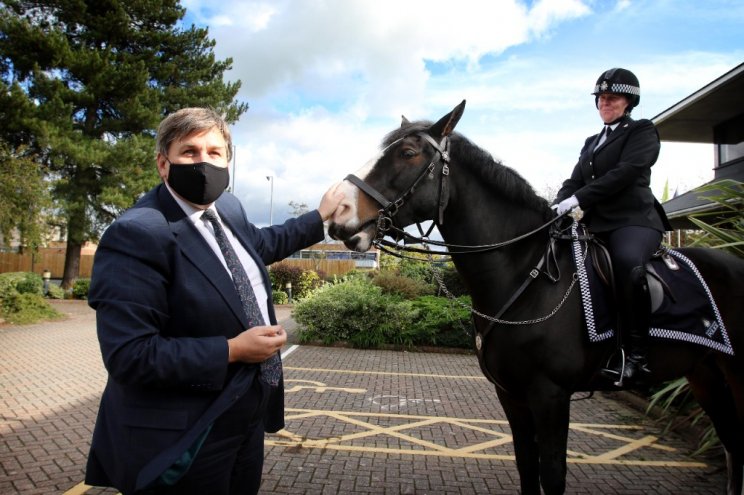 She continued: "Within these walls, students will learn vital skills for their careers in policing. They will meet colleagues and make friends for life.

"And they will start getting on with what, quite simply, is the best job in the world.

"A job where they will protect the vulnerable in their communities, keep people safe and have the enduring respect of the public they serve".

After meeting with Police and Crime Commissioner Martin Surl and Chief Constable Rod Hansen, Mr Malthouse unveiled a plaque on her behalf to officially open the building, which has been redeveloped at a cost of £6.8m on the site of the former nuclear power station 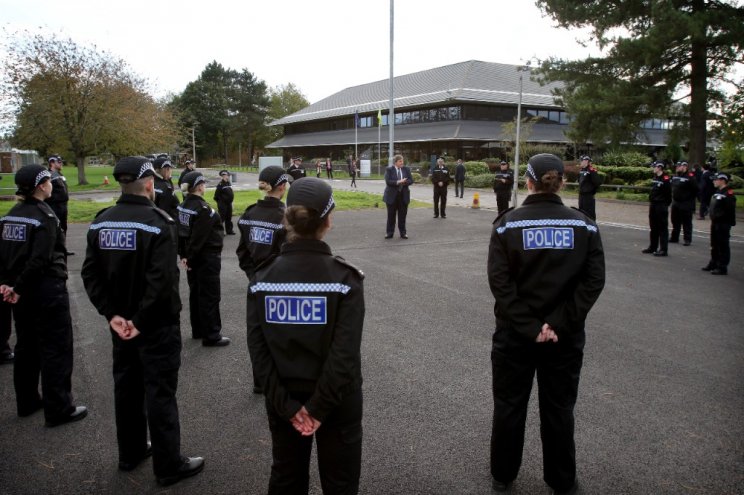 He said: "We know at some stage in their careers, police officers will have to put themselves into harm's way.

"We have a commensurate duty to support them and look after their wellbeing. Investment in a centre like this is a sign of progress and a beacon of hope and is extremely welcome."

The event, which adhered to social distancing regulations, also marked the launch of the PCC's updated Police and Crime Plan, which sets out his strategy for how the constabulary operates.

Every crime matters at the heart of PCC's plan 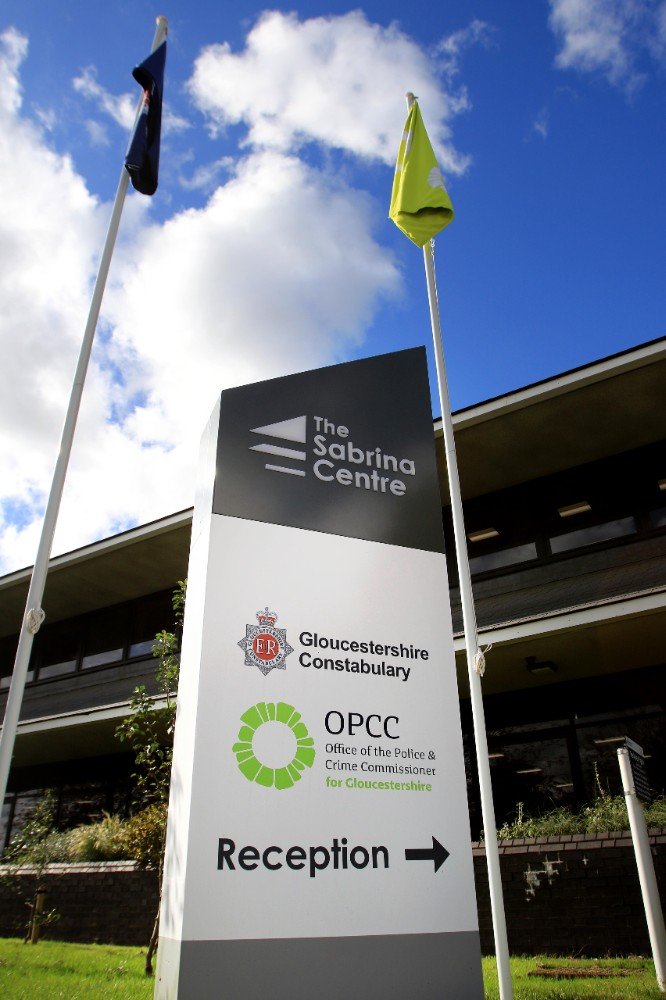 Mr Surl said: "Any police and crime plan has to change with the times to meet prevailing circumstances.

"This is my fifth such plan which sets out how I expect the Constabulary to operate over the next 18 months to two years.

"It is important the public know, and the police understand, that it is a strategy for reducing crime and anti-social behaviour, because every crime matters and every contact with the public counts.

"It is a programme that addresses the continuing challenges posed by Covid and the social inequalities highlighted by the Black Lives Matter movement."

The opening of the Sabrina Centre, the Romans name for the River Severn, marks a landmark in the 181-year history of the Gloucestershire Constabulary, the oldest force outside London.

Mr Surl acquired the former laboratory for £600,000 on a 150-year, rent-free lease from the Nuclear Decommissioning Agency.

It is designed with commercial potential in mind as a centre for the whole of Gloucestershire to be used by schools, businesses and other organisations.

Work started in September 2019 with the first intake arriving in May when classroom sizes were adapted to meet the Government's ambition to recruit 20,000 extra police nationally.

It has meeting and lecture rooms, a canteen, gym, parade ground and parking for around 250 cars.