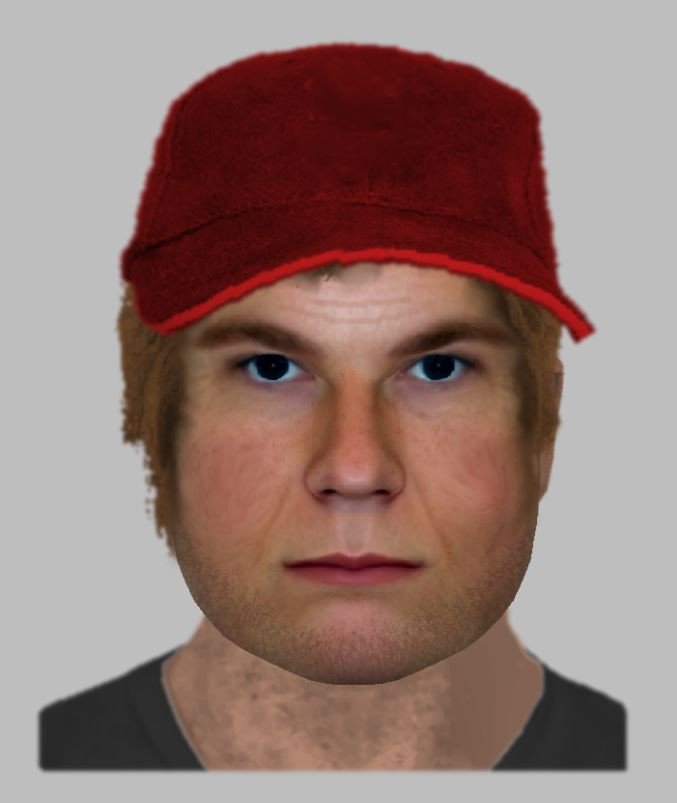 Police have released an e-fit of a man who they would like to speak to about an incident of racial abuse in Stroud.

It follows an appeal from earlier this year when a man was subjected to the abuse following a disagreement with another man on the B4066 by the Old Flying Club Café, close to Penn Wood.

Following this, the man and his family then parked the car in the Penn Wood car park. On their return to the vehicle, they found that the windscreen had been smashed.

Officers believe the two incidents, which happened on Saturday 25 July, are linked and have now released an e-fit image of a man they are keen to identify in connection with them.

The man was described as a white man, aged between 45 and 50, with fair skin and freckles. He was unshaven and had mousy coloured hair which was hanging out of the bottom of a red baseball cap. He also spoke with a possible Newcastle accent.

His vehicle was described as a gold coloured, old-style saloon car.

Police issued a witness appeal following the incident on 31 July and are now seeking the public's help after an e-fit has been made.

Anyone who believes they recognise the man pictured in the e-fit, or anyone with information about the incident, can provide this online by completing the update a crime report form on the Constabulary's website, quoting incident 303 of 25 July: https://www.gloucestershire.police.uk/tua/tell-us-about/cor/tell-us-about-existing-case-report/. You can also contact Gloucestershire Constabulary on 101.