For 40 years a group of volunteers has been on call day and night to aid the emergency services, and now one of those services has decided to say an official 'thank you' with a special award.

Officers from the Gloucestershire Constabulary also filmed a short video summing up just how much they value the efforts of SARA, the Severn Area Rescue Association. 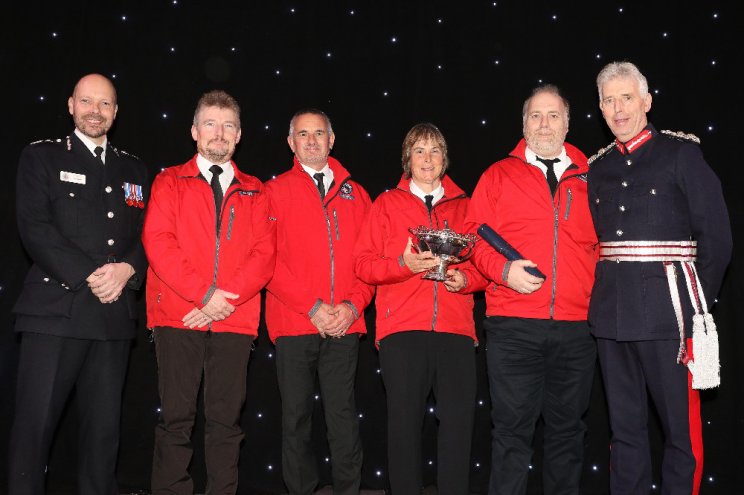 Rich Fear, a sergeant with Gloucestershire Constabulary, said: "They are a phenomenal organisation. They are passionate and they are driven and they are enthusiastic."

Tony Scragg, of Gloucestershire Constabulary, said: "They are instrumental to our missing persons policy and in keeping people safe. Without those people I am sure members of the public would have been found deceased. They have helped to save lives."

Jim Griffiths, also a sergeant with Gloucestershire Constabulary, said: "Quite simply, without Sara we have not been anywhere near as effective as we are now. SARA are without a doubt, the best resource I have in terms of searching for missing people. They don't just do searching for people. They also rescue people." 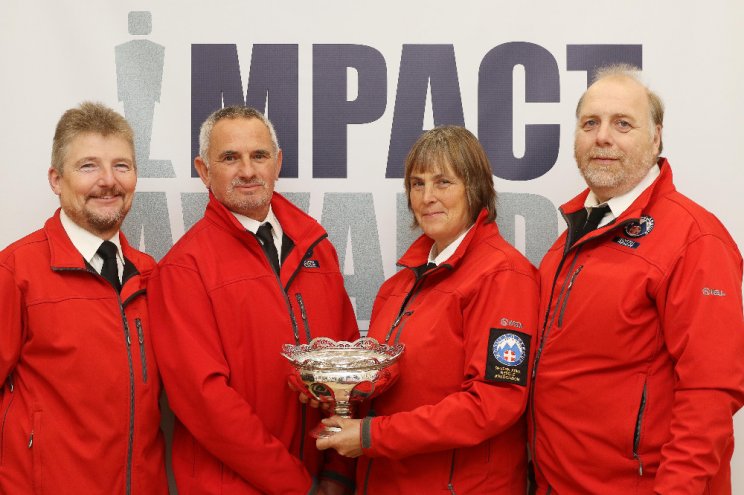 A Facebook statement from the police said: "Last year the team deployed to calls for assistance from the constabulary for missing person searches on more than 40 occasions and successfully located 12 people who had been reported missing as well as the bodies of five people who had sadly died.

"The call outs that SARA attended last year would have cost large amounts - however their invaluable support and knowledge is provided free of charge."

In a typically modest statement SARA chose also to emphasise that anything it did was as part of a team alongside the emergency services, sharing the same single goal.

"A lovely tribute to the work our teams carry out, usually in difficult conditions. Working closely with Gloucestershire Constabulary has meant we can help bring loved ones home, that may have not otherwise. Thank you."

The Caroline Symes Memorial Bowl is presented on behalf of the Symes family in memory of their daughter Caroline who was a serving officer of the Constabulary when she died as a result of a horse riding accident. The award recognises those who carry out outstanding work in the voluntary sector.

SARA continues to be a charitable organisation, with volunteers raising their own funds in order to continue to serve the community.

As well as providing land search and cliff rescue teams, it operates inland rescue and flood boats across the areas as well as inshore lifeboats in the Severn estuary.

Anyone wishing to find out more about SARA, to donate or would like to join please visit https://www.sara-rescue.org.uk/.

Read more: Supporting these brave few could save your life