A police officer was injured as she tried to arrest thieves who stole a quad bike in the Aldsworth area in the early hours of Sunday morning (April 26). 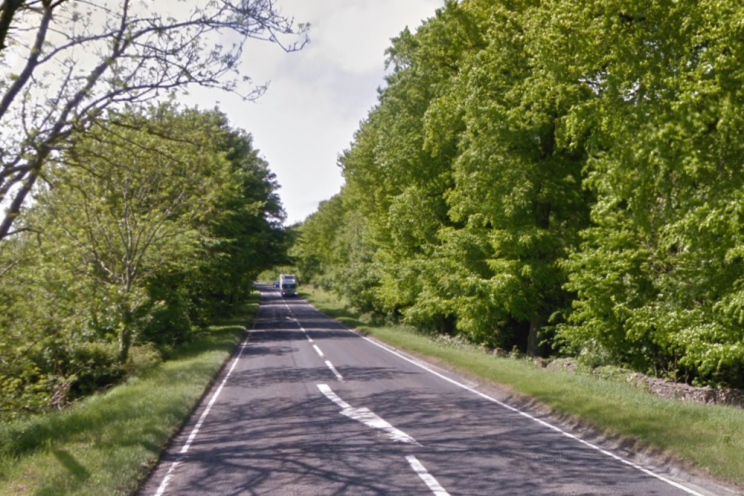 Shortly after midnight the officer was responding to another incident when she came across a car and the stolen quad bike on the A40.

Both vehicles tried to evade the police car by turning on to an unclassified lane.

During the arrest attempt which followed, the car was driven towards the officer causing her to jump out of the way and injuring her wrists.

She did not require medical treatment.

The car made off in the direction of Bibury and was later recovered in Alvescot, Oxfordshire.

The quad bike, which had been stolen from Compton Rise, Withington was also recovered.

Officers investigating the incident would like to speak to anyone who has information or witnessed any suspicious activity in the area on Saturday night or Sunday morning.

Anyone with information is asked to contact Gloucestershire Constabulary on 101 quoting incident 4 of April 26.