Officers investigating an assault that took place in the Promenade in Cheltenham last month have issued an E-Fit image of a man they need to speak to.

A man suffered a fractured eye socket during the incident which took place close to the Jack Wills shop at around half-past-midnight on Saturday, June 29.

The 19-year-old victim was helping a friend who was feeling unwell and leaning on a wall next to the stop when another man asked him how his friend was. 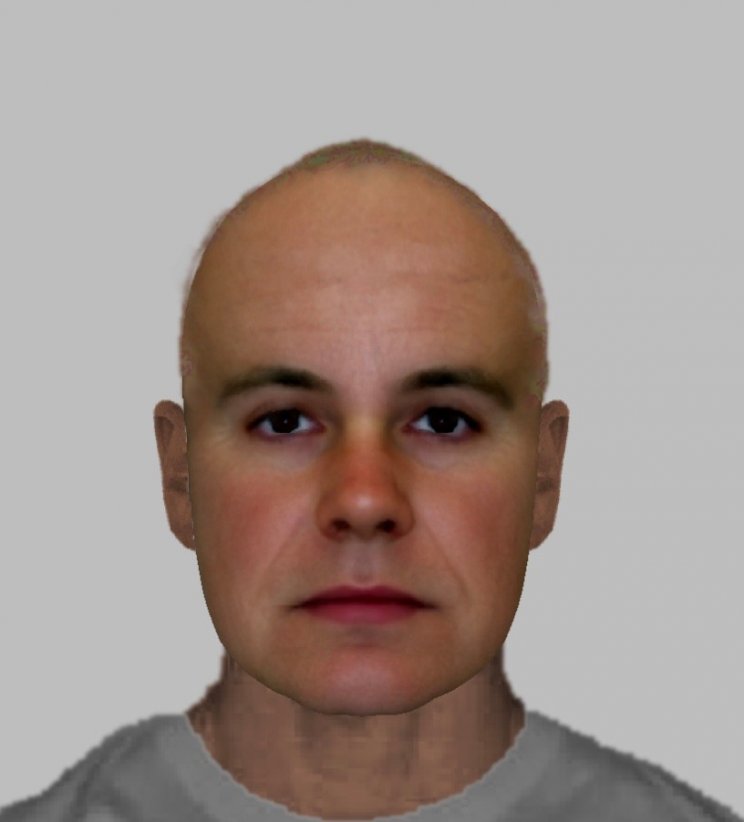 Words were exchanged before the victim was then punched in the head and fell to the ground. He was then struck several more times.

He temporarily lost the sight in one eye as a result of the fracture to the eye socket and suffered a broken nose in the attack.

The offender, who is described as white, in his late 30s or early 40s, of stocky build, with an English accent and wearing a light coloured, possibly striped, t-shirt and jeans, got into a taxi with a woman following the assault.

Anyone who who recognises the man in the image is being urged to come forward.

It is believed there were at least two witnesses to the incident and officers are also asking them, or anyone else who saw the assault and hasn't spoken to police, to make contact.