Police investigate reports of spiking by injection in Cheltenham

Police are investigating two reports of women being injected with an unknown drug while on a night out in Cheltenham last week.

The first incident took place in MooMoo on November 10. The woman left the club at around 12.45am with friends. She cannot remember many details but has been told that she was sick and disorientated before leaving the venue. 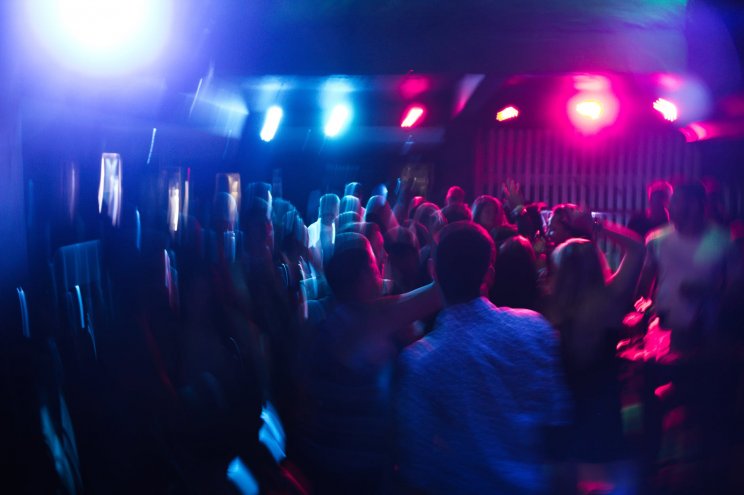 After being taken home, she saw a pinprick on her thigh and decided to go to hospital immediately for blood tests. There were no other injuries, and it is not believed that anything untoward happened to her.

The second incident took place at Revolution between 10pm on Friday November 12 and 12.30am on Saturday November 13.

The woman had bought one drink before collapsing in the toilet. She was taken to A&E by ambulance but does not remember anything about what happened.

Marks were found on her that may be injection spots and blood tests have been taken by the hospital.

Officers are working closely with the victims and ensuring they receive appropriate support. Inquiries are ongoing, including checking CCTV at the clubs.

The Force launched an anti-drink spiking initiative in September, working with nightclubs and pubs across the county. These night time venues have been provided with specialist anti-drink spiking test cards which allow for drinks to be tested at the bar if someone feels that their drink has been tampered with.

Police officers have also been trained in using drink spiking test cups, which tests urine to see if certain drugs are in a person's system.

These measures aim to give venues the tools they need to help ensure the safety of their patrons and for police officers to be better equipped to assist at the earliest opportunity and ensure the victim receives support.

More information on drink spiking, including how to spot it and what you should do if someone is suspected of having been spiked, can be found here: https://www.drinkaware.co.uk/advice/staying-safe-while-drinking/drink-spiking-and-date-rape-drugs/