A police investigation into the allegations connected to the building of Gloucestershire's newest landmark - its incinerator - has reached its conclusion. 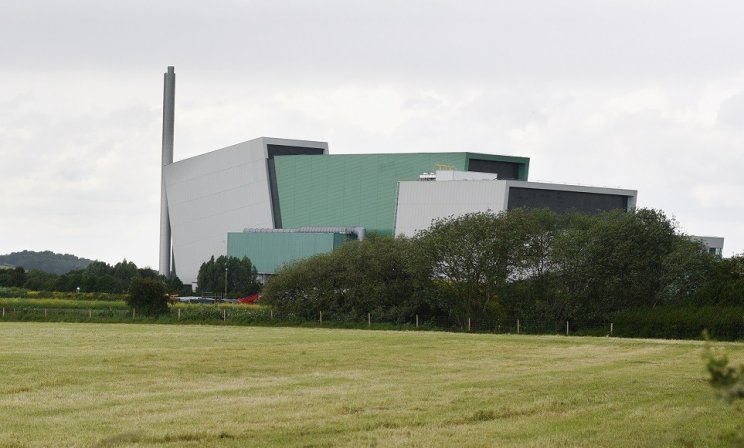 Unless you have been following the saga of hot topic that is the building of the Javelin Park waste incinerator off Junction 12 of the M5 this could be difficult to follow.

In short, the Javelin Park project has been and remains controversial - with everything from environmental protests to hunger strikes making sure a fire of publicity stayed lit around the story and refused to blow over.

It was not helped by news in December last year from Gloucestershire County Council itself that the cost of its project had risen from £500m to £633m.

This newest thread concerning the police investigation began at the start of the year when Gloucestershire Constabulary received a complaint from a member of the public in relation to the Urbaser Balfour Beatty-managed incinerator.

The complaint alleged that there had been misconduct in public office and possible influencing of a local authority vote in 2015. We cannot go into any more details here.

In June Gloucestershire Constabulary had this to say: "To maintain complete independence we referred the matter to Wiltshire Police and following their enquiries they have concluded that no criminal offences have been committed. As a result there will be no further action regarding this complaint." 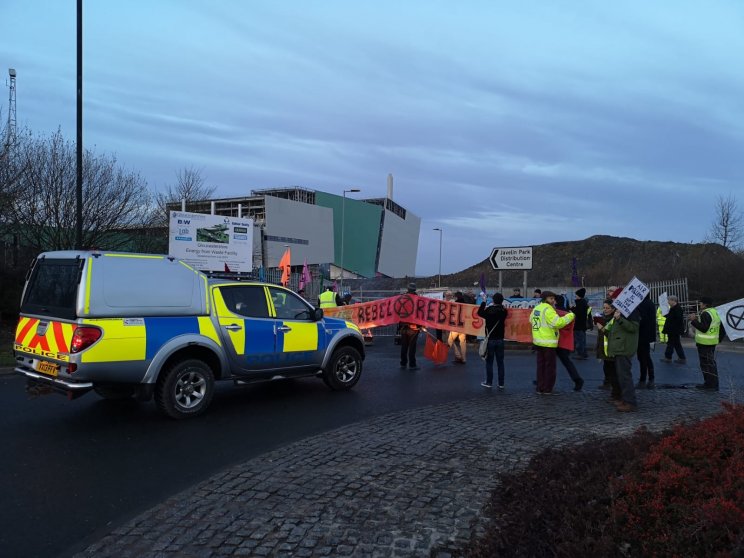 "A Victims' Right to Review has determined that there should be no further action following allegations about the Javelin Park energy from waste project in Gloucester.

"The outcome was that the original investigation, carried out by Wiltshire Police earlier this year, reached the correct conclusion and that no criminal offences had taken place.

"The review was carried out after an application for a Victims' Right to Review was received by Gloucestershire Constabulary.

"The Constabulary, in common with other police forces in the country, has a Victims' Right to Review scheme which allows for a review of any decision made by the police not to seek a prosecution in a case."