Gloucestershire Constabulary are appealing for witnesses and information following a robbery in Cheltenham on Sunday night and an incident involving a similar weapon early on Monday. 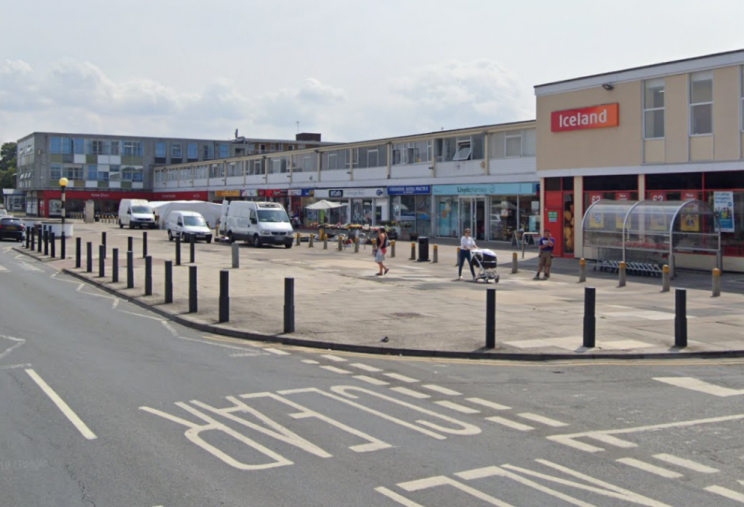 Shortly after 10.30pm on Sunday, police received a report that a takeaway delivery driver had their food order stolen while being threatened with a large knife at the rear of Coronation Square, Edinburgh Place in Hester's Way, Cheltenham.

Two teenaged boys, one of whom was brandishing a knife, opened the door to the car the victim was sat in and stole food in a red bag before fleeing in the direction of Goldsmith Road.

No-one was injured in the incident and despite prompt police attendance no suspects were located.

Around 1.20am on Monday police responded to a report that a teenager had been seen cycling on London Road with a samurai sword on his back.

Officers attended and a 14-year-old boy from Cheltenham was arrested on suspicion of possession of an offensive weapon.

A short samurai sword was located in an alley and was seized.

The teenager was further arrested on suspicion of robbery in connection with the earlier described incident on Sunday night.

This afternoon a 15-year-old boy from Cheltenham was also arrested on suspicion of robbery.

Gloucestershire Constabulary is appealing for anyone who witnessed either incident to come forward.

Information can be given by completing the update a crime report form on the Constabulary's website, quoting incident 514 of August 31 https://www.gloucestershire.police.uk/tua/tell-us-about/cor/tell-us-about-existing-case-report/