Police are appealing for witnesses to a serious sexual assault that took place in a Gloucester shopping centre car park during December.

Officers were called to the Peel Centre car park on St Ann Way before 1am on Sunday, December 15 following reports of a female being sexually assaulted. 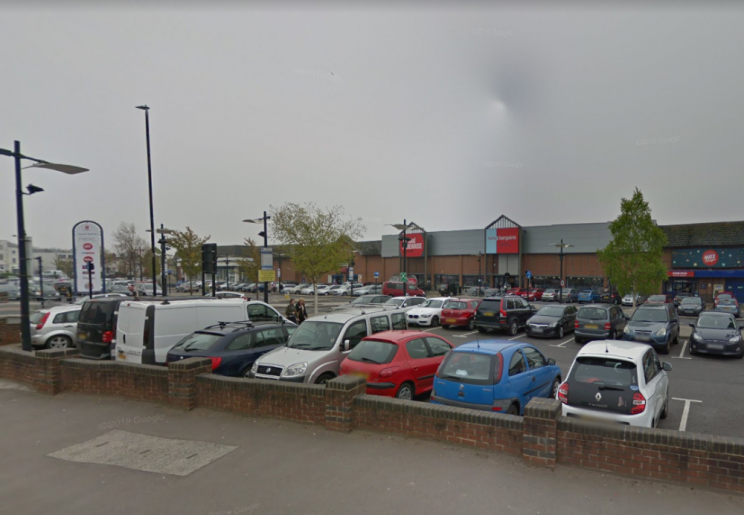 It was reported that the incident took place some time between 10pm on the evening of Saturday, December 14 and 1am on Sunday morning.

The woman who was in a car when the incident occurred, reportedly made attempts to raise the alarm and attract attention by sounding the car horn.

A 27-year-old man from Gloucester was arrested on suspicion of rape in connection with the incident and has since been bailed.

However, officers are still keen to hear from anyone who was in the area or witnessed the incident taking place.

Anyone with information is asked to call 101 quoting incident 23 of December 15.

Alternatively anyone with information can contact Crimestoppers anonymously on 0800 555 111.