Police are appealing for witnesses after a serious incident on the M5 that led to a four-year-old being taken to hospital. 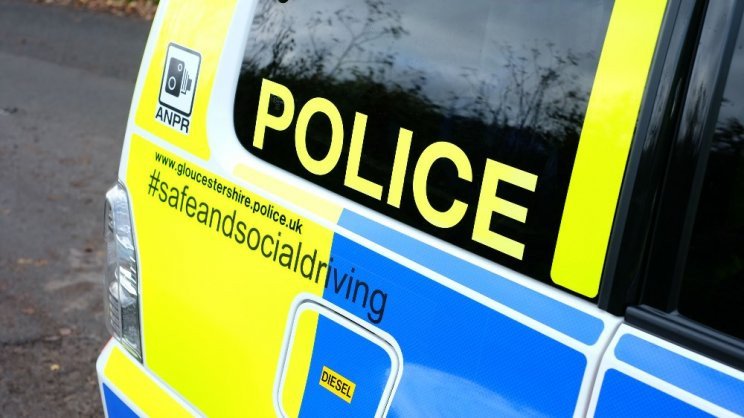 On Sunday, October 23, at 4.10pm police received a call to the northbound carriageway around one mile prior to junction eight where a four-year-old child travelling in a blue BMW 3 series had been injured.

Large pieces of stone had fallen onto the carriageway from another vehicle. One of the pieces had been thrown up into the air by another vehicle, shattering the passenger window of the BMW and striking the child in the face.

The child was taken to Worcester Hospital where she was treated for a facial injury and bruising.

PC John Baldwin from the Roads Policing Unit said: "We are interested in hearing from any motorists who were travelling northbound on the M5 towards junction eight at around 4pm on that Sunday who may have seen the stone debris falling off a vehicle. We are also keen to hear from anyone who may have dashcam footage of the incident."

Anyone with information is asked to contact police online and quote incident number 312 of October 23.