Police have issued CCTV images of two people they would like to speak to in connection with an incident in Cheltenham during which threats were believed to have been made with a knife.

The incident happened in the early hours of Sunday, June 30 in Clarence Street where an argument broke out between two groups of people at around 3am. 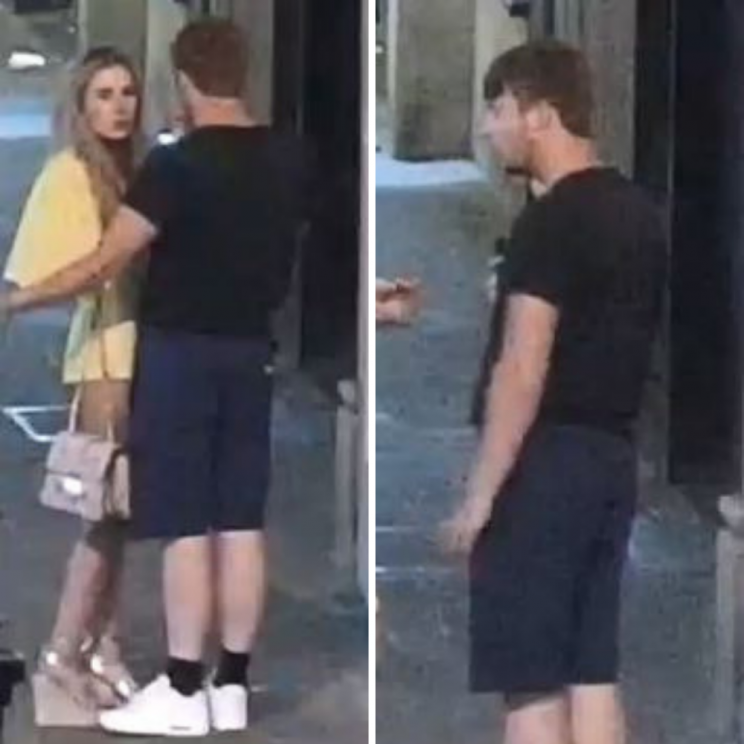 It is reported that one man produced a knife and threatened others with it.

Officers believe that the man and woman pictured may have important information which could help with their enquiries and would like them, or anyone who recognises them, to come forward.

The man and woman were seen to walk off in the direction of the High Street.

No-one was injured during the incident.

Anyone with information is asked to call Gloucestershire Constabulary on 101 quoting incident 77 of 30 June.