Police appeal for assault and attempted dog theft in Stonehouse

Police have issued an e-fit image of a man who punched a woman and tried to steal her dog as she walked near Stonehouse in January this 2022. 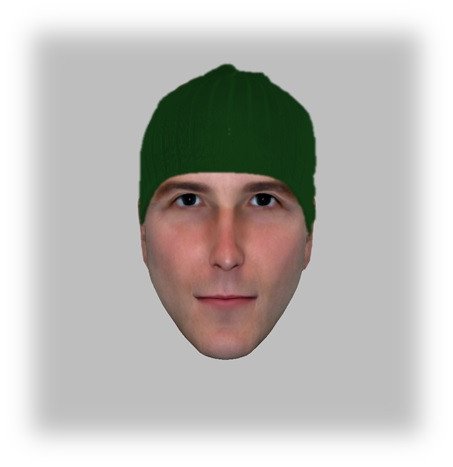 A police spokesperson said: "It was reported that the woman was walking near to Downton Road between Stanley Downton and Bridgend when she was approached by the man."

"He punched her and tried to take her French bulldog. She was able to stop him from taking the dog but she sustained facial injuries.

"The man had a strong Gloucester accent and was wearing green wellies, green waders, a black jacket and khaki hat.

"He was walking a brown dog, possibly a Staffordshire bull terrier, at the time of the incident and left through a nearby field.

"This took place at around 10am on Tuesday, January 18, and officers from the Stroud Neighbourhood Policing Team have conducted a number of enquiries since the incident but are yet to identify the man involved.

"Anyone who recognises the man pictured or has information they feel may be relevant is asked to please get in contact."

Information can be submitted by calling police on 101 or by completing the online form and referencing incident 118 of January 18.