A murder investigation has been launched after a man died in Gloucester Thursday afternoon (January 31). 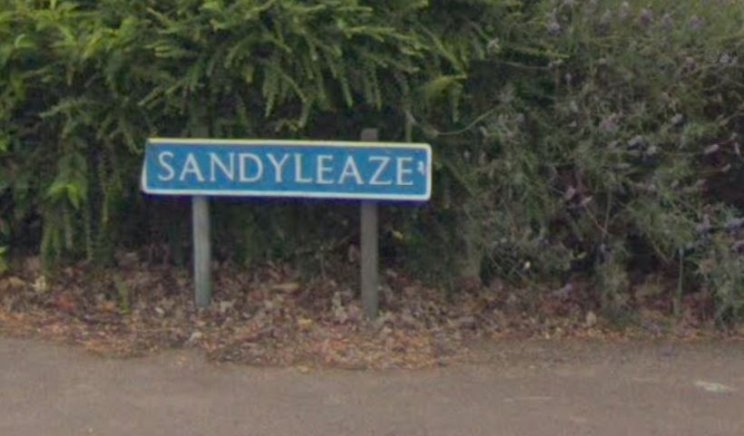 Officers were called by the ambulance service at 1.10pm to the house in the Longlevens area north of the city, as paramedics treated the man for serious injuries.

The man, in his 30s, was declared dead a short time later.

A woman has been arrested on suspicion of murder in connection with the incident at the address in Sandyleaze and remains in police custody at this time.

Anyone with information who hasn't spoken to police should call 101 and quote incident 197 of January 31.