Staff at a business on the outskirts of Gloucester were threatened by a raider brandishing a weapon on Saturday.

Police are appealing for witnesses following the raid at the Co-Op on Seventh Avenue in Tuffley.

It is understood a man entered the mini supermarket, threatened staff with a pair of scissors and attempted to open the till before making off with a quantity of cigarettes. 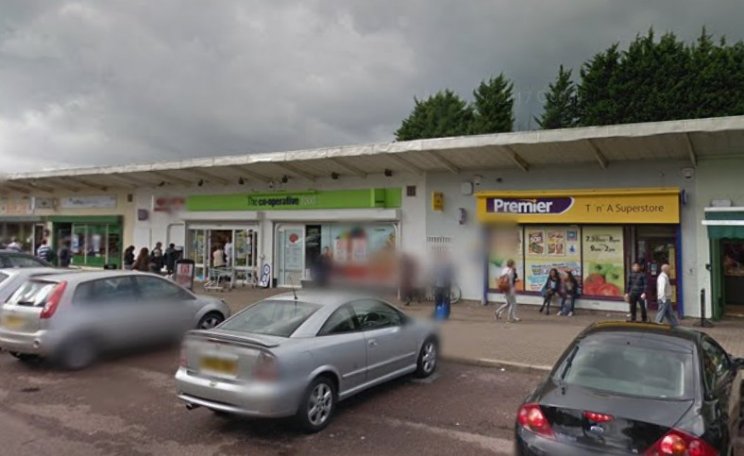 "The offender was described as being a white man who was around 5ft 10ins and of a slim build. He was wearing a green hooded jacket, dark trousers and black trainers with white soles as well as a grey face covering.

"He is believed to have left on foot in the direction of Kemble Close/Kemble Road and was carrying a rucksack," said a statement from Gloucestershire Constabulary.

When Punchline contacted the Coop this morning (November 26) it was business as usual. It is understood no one was hurt in the incident.

Anyone who witnessed the incident or has information is asked to call 101 quoting incident 408 of 23 November. Alternatively information can be submitted online.