Immediately post Julian Dunkerton's dramatic return to the board of Superdry the fashion business bolstered its board with a temporary finance boss.

Reports had Nick Gresham described as an "industry veteran" and "poached" from on-line cycling giant Wiggle - with the Cheltenham fashion brand appointing him as interim chief financial officer.

Mr Gresham's CV also includes stints with Homebase and Debenhams, and he slotted into place in the business following the departure of Ed Barker on June 3. 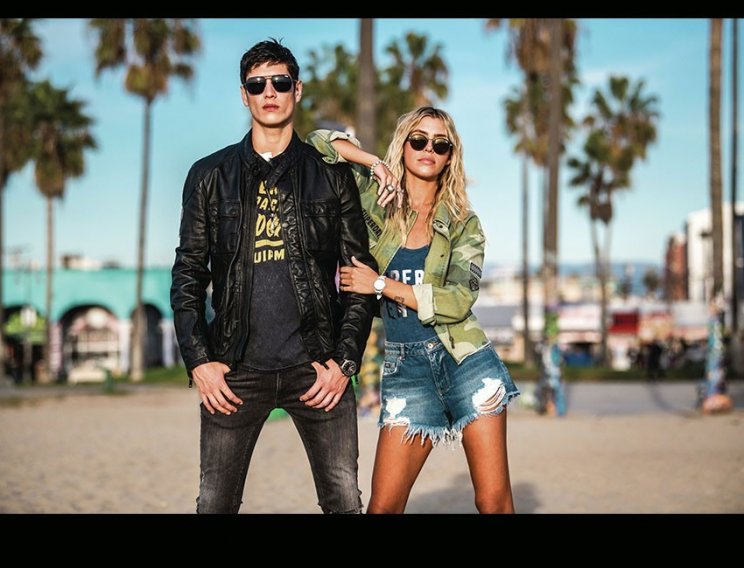 Chairman Peter Williams has now confirmed an agreement has been reached for the star appointment to become chief financial officer on a permanent basis.

"Nick has made a great impact since joining Superdry in an interim capacity, and I am delighted that he is now joining the business and the Board on a permanent basis," said Mr Williams.

"He is playing a crucial role in ensuring the business is on a stable financial footing as we set out to return Superdry to strong profitable growth."

Mr Dunkerton was voted back onto the board in April of the Cheltenham-headquartered firm he founded, a move which saw an exodus of senior staff members including then chairman Peter Bamford and chairman of the remuneration committee, Penny Hughes.

Possibly most high profile of all the departures was chief executive Euan Sutherland, who Punchline reported this week is in line for a £1 million severance package.