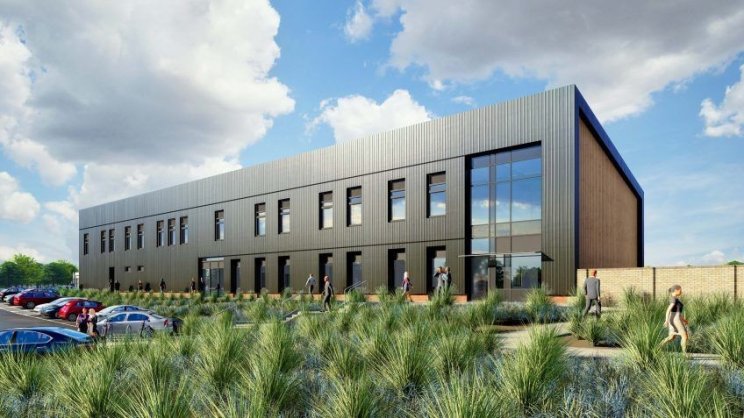 If the plans for the site at Bamfurlong, the home to the force's police dogs, firearms teams, collision investigators and response units, are approved they will provide a major restoration for the centre on the outskirts of Cheltenham. 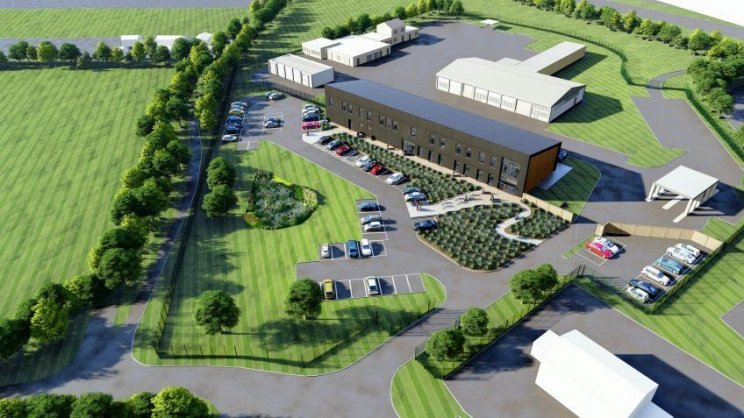 Investigating the redevelopment of the site was part of Police and Crime Commissioner Martin Surl's Police and Crime Plan and form part of infrastructure improvements required to recruit officers.

Mr Surl said: "The site has been in urgent need of redevelopment for some years. Our plan is to transform it into an enhanced asset for generations to come.

"A number of the constabulary's buildings have already been improved on my watch and all of it at a level of affordability. 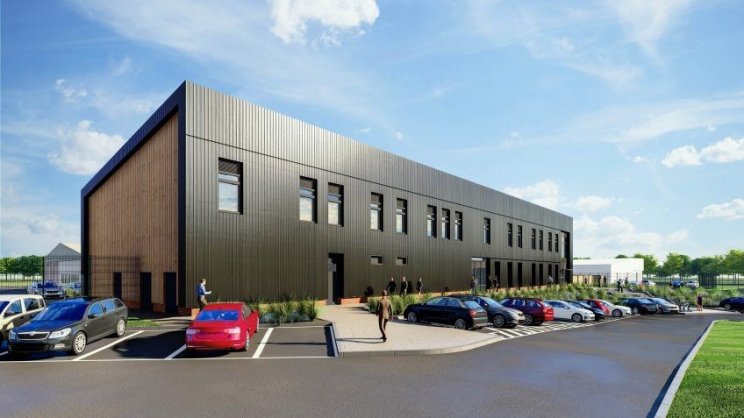 "Bamfurlong is no exception as by adapting the original plans, we have been able to reduce the final estimated cost by more than £10million."

He continued: "Most important of all, it will not only improve the service the xonstabulary is able to provide to the public but will also meet our commitment to 'a green and pleasant county' by using a brownfield site and reducing environmental impact." 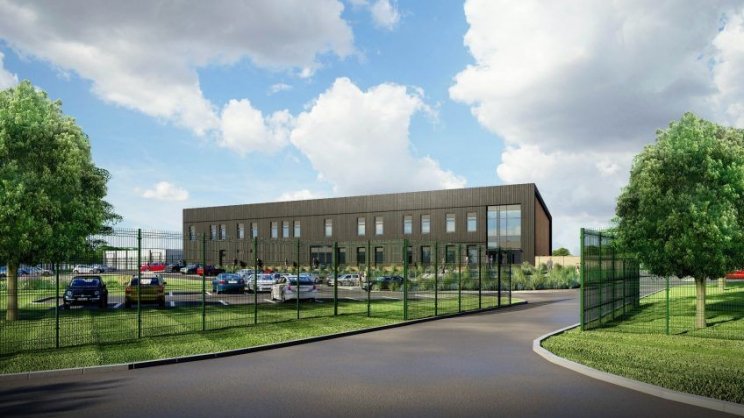 The estimated cost of the work is £12million with the savings on the initial plans achieved through modernists a vehicle workshop rather than demolishing it.

Chief Constable Rod Hansen said:"Bamfurlong is of critical importance to us as it provides a geographically ideal base for a range of police units and gives our teams quick and easy access to major routes in the county when responding to incidents.

"It is in urgent need of redevelopment and it is very important we support our staff and make sure they have the best possible working environment so they can provide a great service to the public."

He continued: "Along with our new policing academy at the Sabrina Centre in Berkeley, a new Bamfurlong demonstrates our commitment to continued innovation when it comes to policing the county.

"It will provide state-of-the-art facilities that will optimise the organisation for policing in the 21st century but, crucially, in doing so it will ensure we can stay connected with our communities."

To view or comment on the plans, email bamfurlongplanning@gloucestershire.pnn.police.uk  or by writing to head of estates and support services Vicki Heselton at Gloucestershire Constabulary Police Headquarters, No 1 Waterwells Drive, Quedgeley GL2 2AN. 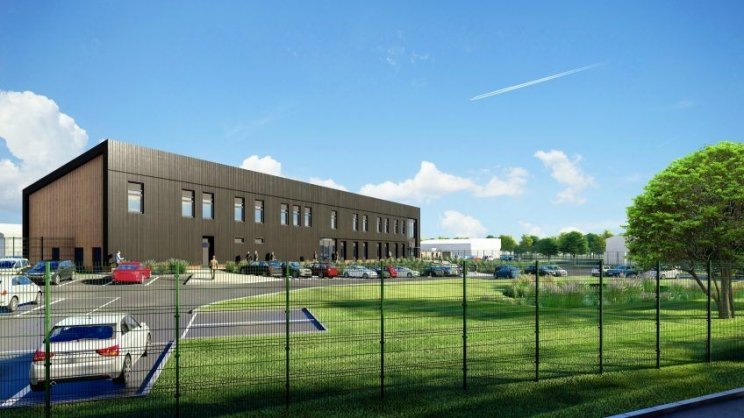