Plans to replace 26 sheltered flats with 20 homes near Gloucester

Plans to demolish 26 flats and build 20 homes near Staunton look set to be given the green light. 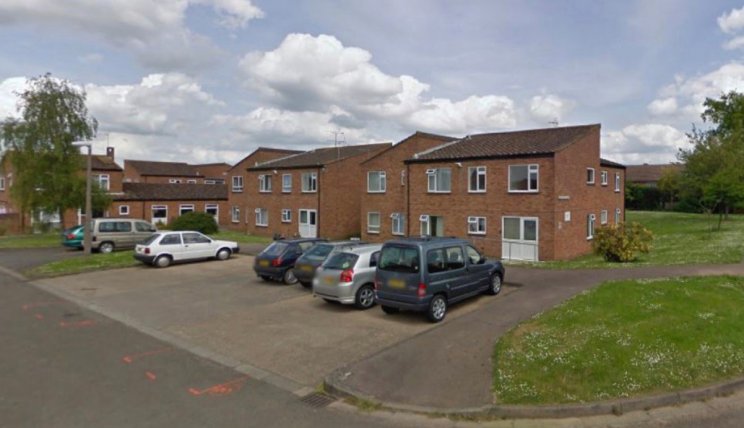 Two Rivers Housing wants to knock down a development on brownfield land adjacent to Johnstone Close. It contains small one-bed flats and one house which were built as sheltered homes for the elderly.

The Forest of Dean-based not-for-profit said the buildings are poor quality, do not meet the needs of users and have been hard to let over recent years. Consultation with residents showed the majority would prefer to be re-homed.

Two Rivers wants to build a new development with a mix of two and three-bedroom, one-bed flats and two bungalows. It is proposing 16 to be for affordable rent and four made available for market rent.

It said demand in the area is mainly for two and three-bed homes suited to young families and flexible accommodation suited to older and single people.

Each house would have two parking spaces while flats would have one and there would be nine unallocated spaces for visitors. 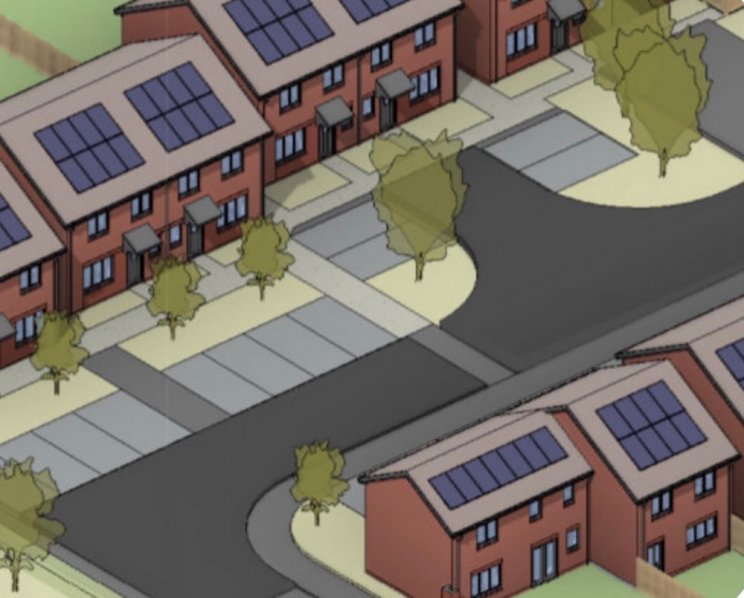 The site would be used as a pilot to explore approaches to higher energy and sustainability standards, moving towards a Zero-Carbon performance. The proposals will not use gas or oil based systems for heating, hot water or cooking. Instrad, heat-pump technologies and photovoltaic panels would be installed to provide at least 20 per cent of the regulated energy demand.

Staunton Parish Council raised no objection to the application and neither did Gloucestershire County Council but it said a developer contribution of £80,602.06 should be paid to support primary education in the area.

The proposals are set to be discussed by the Forest of Dean District Council's planning committee on May 10.

Seven people have objected to the scheme raising concerns over road safety, increased traffic, parking and the proposed playground being overlooked and causing a disturbance to existing residents.

Council officers have concluded the benefits of the scheme outweigh the negative aspects.

They have recommend approving the scheme subject to certain conditions being met.