Stroud District Council has said plans are progressing to breathe new life into a former industrial site, creating more than 150 homes and bringing a historic canal basin back to its former glory. 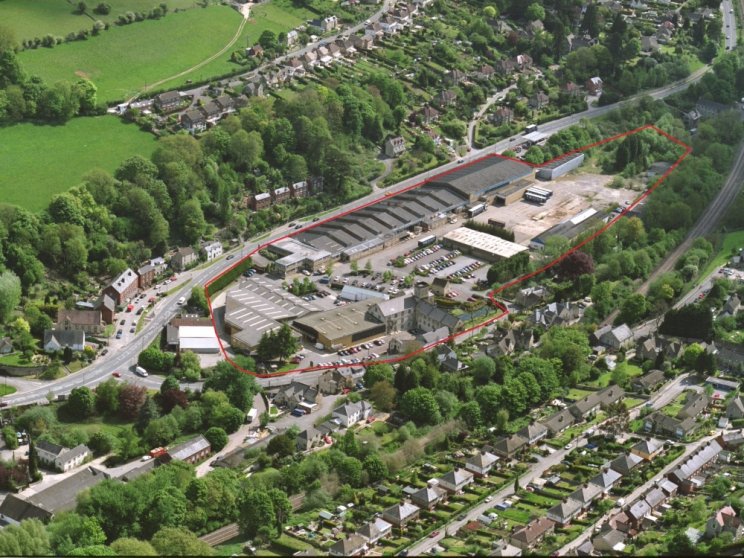 Brimscombe Port in the heart of the Golden Valley was once a bustling inland port which could cater for 100 vessels - but since the 1950s the canal and basin were filled in and the industrial buildings which followed are now decaying and need replacement.

The council wants to work in partnership with a developer to create a sustainable community which fits in with the existing surroundings, while preserving important heritage buildings such as the Listed stone-built Port Mill and Salt Warehouse, on the brownfield site. 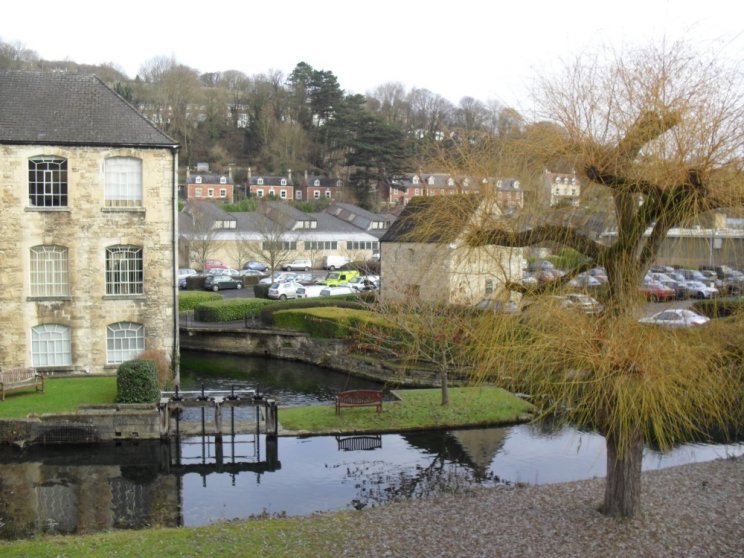 "This is a great chance to build a distinctive community with energy efficient homes, enhance biodiversity with new habitats, create open spaces, enhance green travel routes, and play an important part in the restoration of the canal between Brimscombe and Saul," said council leader Doina Cornell.

As well as homes, it is hoped the redevelopment will create employment, commercial, retail, leisure, public space, community and business opportunities at a site.

In addition to creating more than 20 moorings at a destination for boaters and other tourists, the canal basin would help address flooding too.

Next week, the Development Control Committee will consider an application for planning permission to build the canal basin and highways infrastructure which will pave the way for a development partner to work with the Council to redevelop the site.

Once the Council has procured a developer partner, a detailed application for the scheme to realise the vision for the site will be prepared and more public consultation will take place before an application is submitted.

Thrupp ward councillor Martin Whiteside said: "Developing this site should create major benefits not just for the new residents of the site itself but for the community around it."