A new look for one of Cheltenham's most prominent buildings had already been approved and now plans have gone in to create a public plaza on Imperial Square.

SF Planning have consulted on the plans submitted by AWW Architects to create "a great piece of public realm" next to the Quadrangle building.

Plans for the refurbishment of the building, that will see a new glazed façade and a roof-top restaurant added to the building were approved by Cheltenham Borough Council last year. 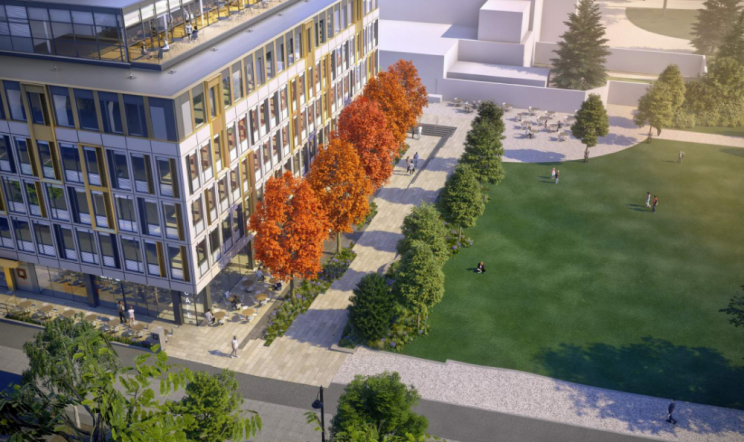 The plans say that: "The plaza scheme is intended to be a high-quality addition to Imperial Square that will be of great benefit to the people of Cheltenham.

"The scheme's design looks to enhance a messy and unkempt section of Imperial Gardens so that it provides a great public function once more."

The aim of the scheme is to create a 'softer edge' between the Quadrangle and Imperial Gardens, helping to further open up the space.

A spill-out external seating area for ground-floor restaurants as submitted in the plans for the refurbishment last year are included. 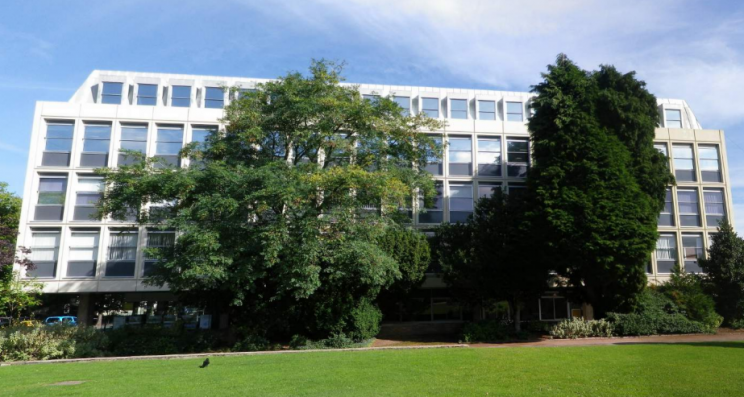 The proposed design incorporates new landscaping which includes an 'undulating strip with a wavy retaining wall and scalloped lawn' to create 'more of a connection between the two spaces.'

A key part of the scheme the landscaping, with mature sweet gum and pear trees added to the area to match those that are currently standing at the town hall.

A planting plan featuring grasses and perennials has also been included.

The path between the plaza and Town Hall is retained with both steps and a ramp providing, as well as the potential for a route from the Quadrangle atrium to the plaza.

The plans also include scope for permanent event space to allow the Art in the Park exhibition to continue. 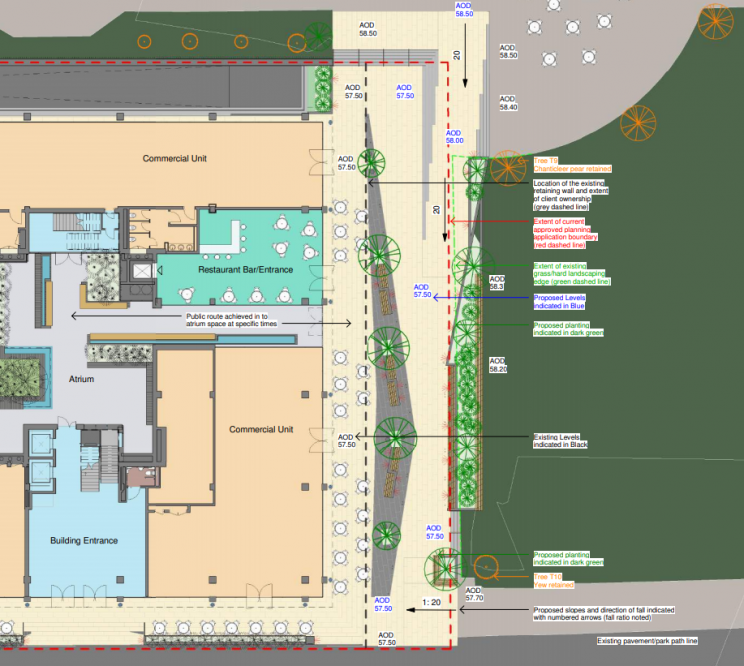 Paul Jenkins from SF Planning said: "Following feedback from Cheltenham Borough Council on the original planning application, we've worked with the tree and parks officers to ensure the new design creates a plaza space that the public can enjoy.

"We also consulted the Town Hall, Friends of Imperial Square Gardens and Art in the Park on the revised design. Removable display stands have been included to accommodate the latter. 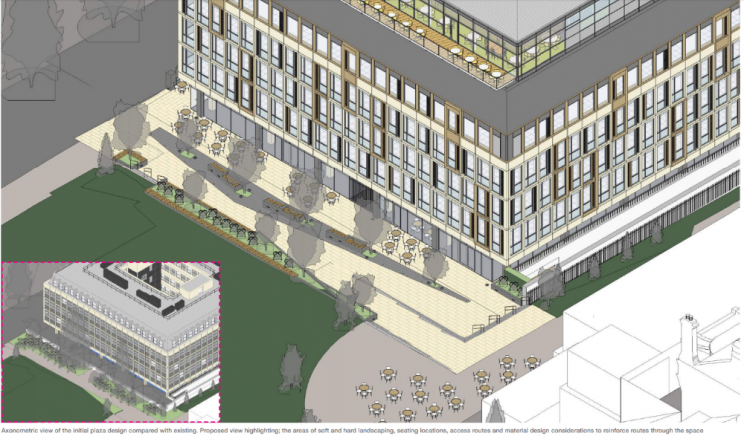 "The re-imagined design has undoubtedly made improvements to not only how the plaza can be used but created an improved link between the Quadrangle and Imperial Square Gardens.

"The complete refurbishment of the Quadrangle is a hugely exciting project in Cheltenham and the plaza development is an important part of this."

Work is due to start on the Quadrangle refurbishment by September 2019 with an estimated completion date of August/September 2020.