Details of a housing estate planned for the outskirts of Gloucester have been revealed. 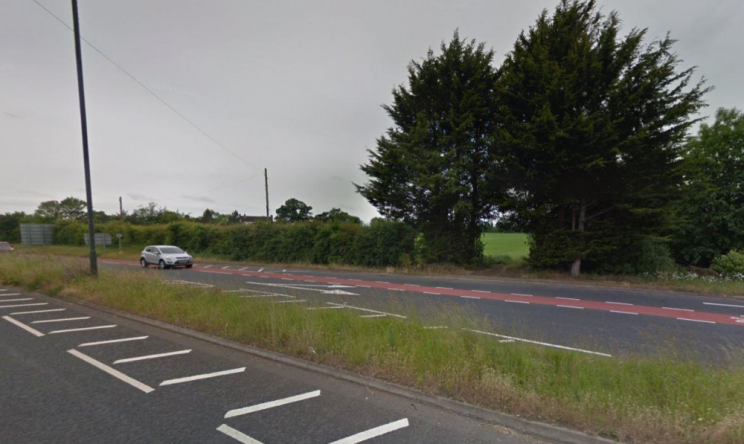 Zesta Planning Ltd has lodged a planning application on behalf of developers Charterhouse Strategic Land Ltd for 49 new homes on agricultural land to the north of Perrybrook on Shurdington Road.

The 2.3 hectare development site is located to the north of the A46, at the junction with the A417 which bounds the site to the north east.

It also borders the eastern end of a much larger 1,500 home development under construction named Perrybrook, which was approved by the Secretary of State in 2016. 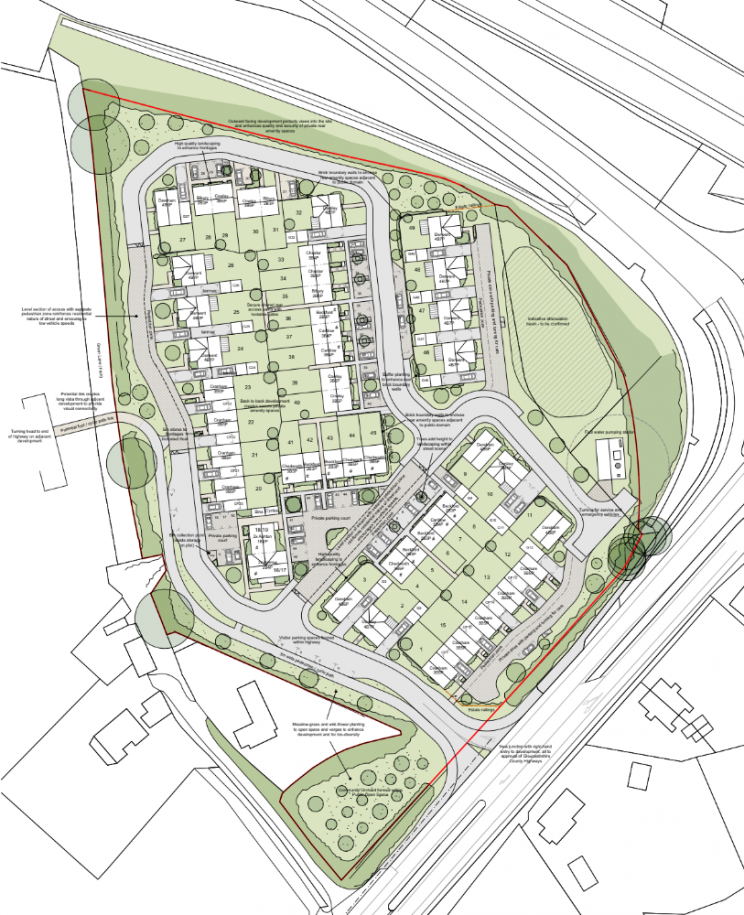 According to the application, the proposed development "comes at a time when Tewkesbury Borough Council has a substantial housing land supply shortfall against its five-year requirement".

It adds that it would see "49 much-needed new homes at a time when additional housing is necessary to boost supply."

In total there would be a single one-bed dwelling, 11 two-beds, 22 three-beds and 14 four-beds, all of which would be two storeys in height.

Of the 49 new homes, 17 have been set aside as affordable homes which will be split between affordable rent, shared ownership and discounted sale properties.

The proposed site plan and elevation plans shows that the development has been designed in an in-keeping style and layout that respects the character of the adjoining approved Perrybrook development. 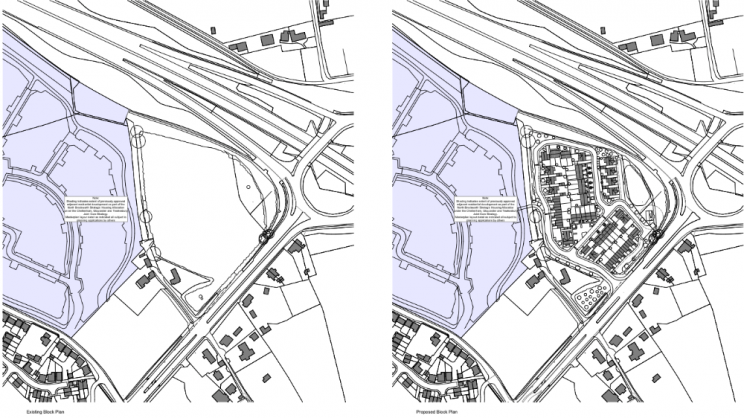 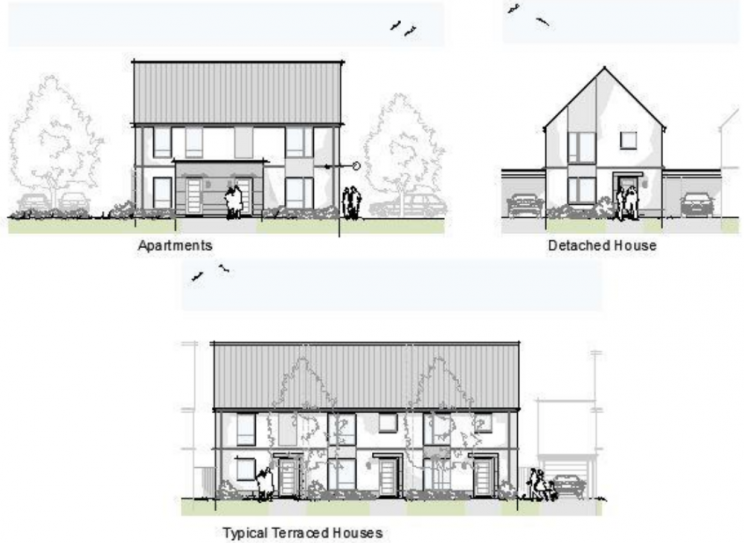 Plans also include allocation of vehicular access from a single point off the A46 Shurdington Road, pedestrian access to the Perrybrook development, public open space and community orchard, landscaping and other infrastructure including a pond and foul water pumping station to the east of the site.

Approval of the application by Tewkesbury Borough Council would lead to more than 51,000 square feet of housing being built on the site.

READ MORE: Plans for first phase of 1,500 home development in Brockworth have been submitted