Plans have been submitted to build 41 new homes on a field outside the small Gloucestershire village of Alderton.

The application made by Poole-based GVD Group to Tewkesbury Borough Council is for a "residential-led development on the eastern edge" of the village. 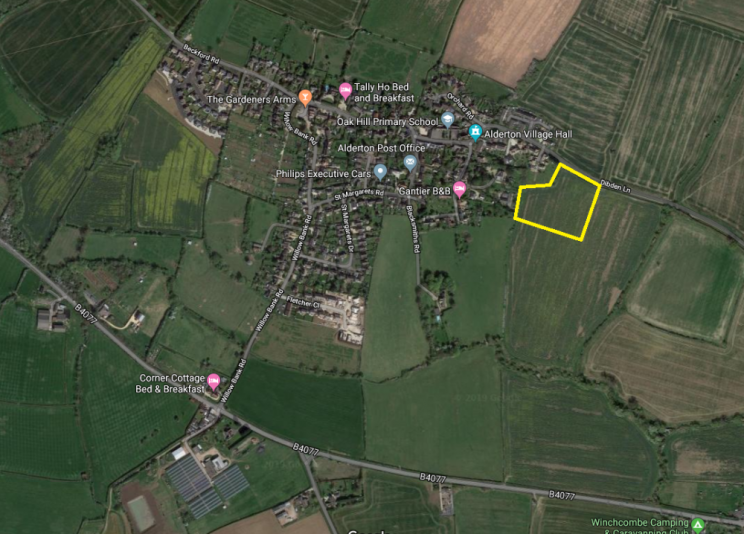 Within the 41 dwellings, 20 would be built as affordable homes and would lie just south of the B4077 Dibden Lane, the main road that connects the village from the east.

According to documents filed with the plans, the two hectare site is "situated on an area of rough grassland that rises gently" and forms part of the "eastern gateway approach into Alderton."

It is flanked to the south and east by open countryside and to the north by agricultural fields while the western border flanks the existing village buildings.

The application is for outline planning permission so exact details of how the dwellings would be arranged has not been included in the initial designs.

According to the developer 21 of the dwellings will be proposed for 'market' sale, while 10 would be allotted for 'social' housing and a further 10 as 'intermediate' housing. 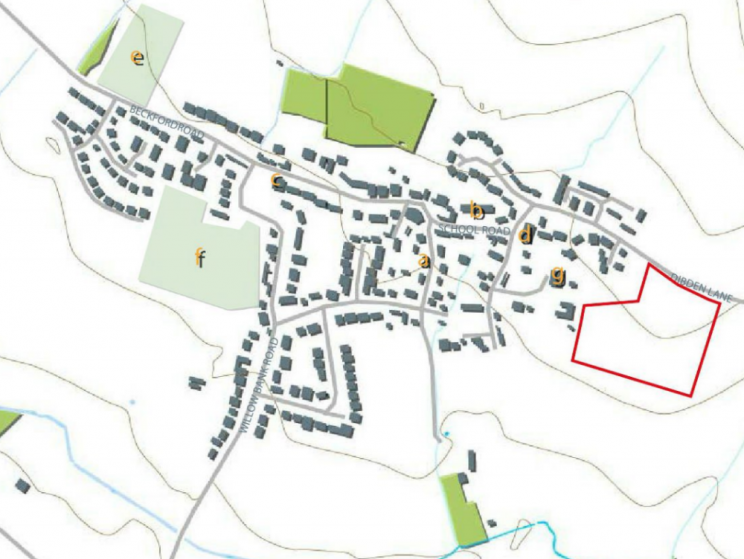 Alderton has a current population of around 750, a figure boosted by similarly-named gateway developments to the south and west of the village in the past 20 years.

The plans will now go forward to a period of public consultation that will conclude on the final day of 2019.

A decision on the outline plans is expected to be made in March 2020. 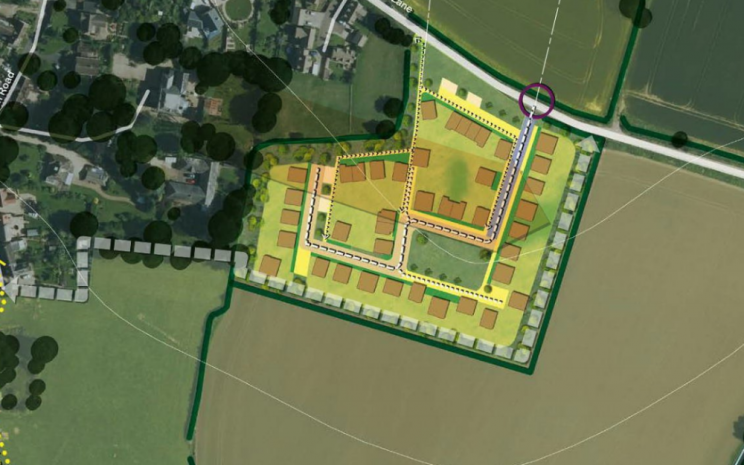