Plans have been submitted to build nine new industrial units in the heart of one of Cheltenham's busiest business parks.

Commercial property specialists JLL have filed the application on behalf of the Industrial Property Investment Fund to build the units on the Kingsditch Trading Estate. 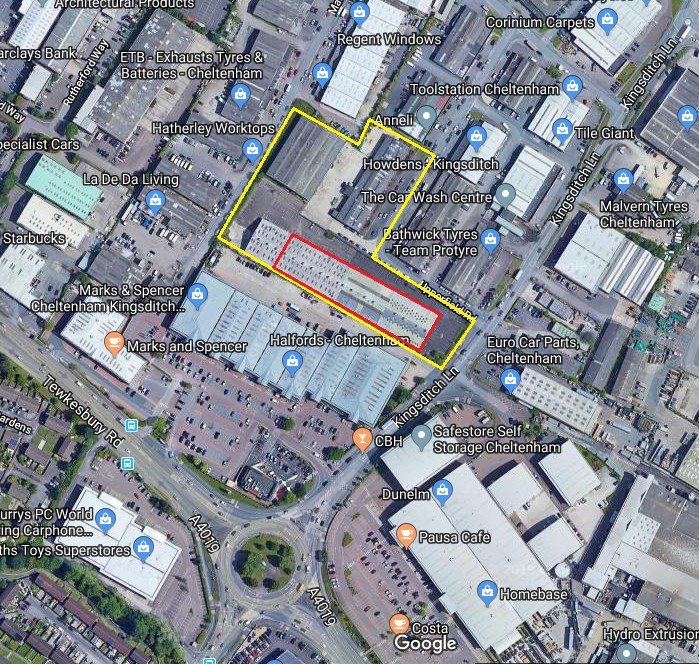 It will form the second phase of a development, the first of which has seen six units built on the former Ultra Electronics site flanking Kingsditch Lane, Upperfield Road and Malmesbury Road.

Under the proposal, two existing units will be demolished and three new buildings will replace them, with nine new units in the new development. 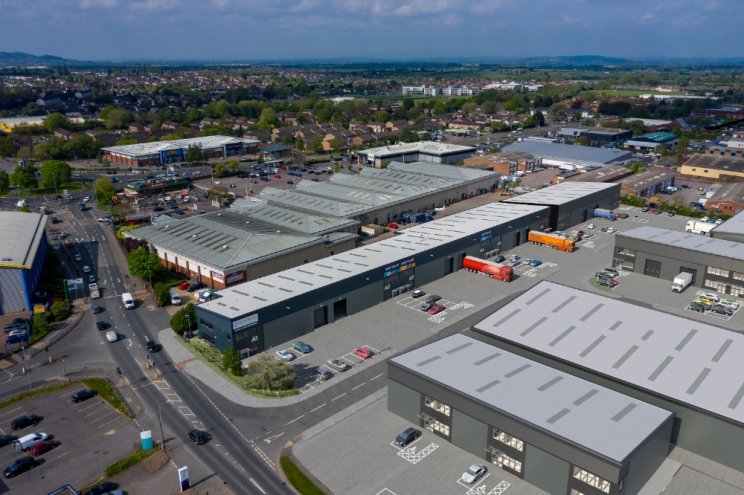 The units will have mixed uses from office, general and light industrial and storage and distribution. Four of the nine units will include office space on the ground and first floors.

According to the application: "The proposed development seeks to regenerate an existing part vacant plot into a more sustainable multi-unit industrial site that meets local economic needs.

"This will return an active employment use to the land and contribute to the wider vitality of the Kingsditch Industrial Estate which the land is located within."

The plans were validated by Cheltenham Borough Council last week and will now go forward to consultation ahead of a likely determination in December. 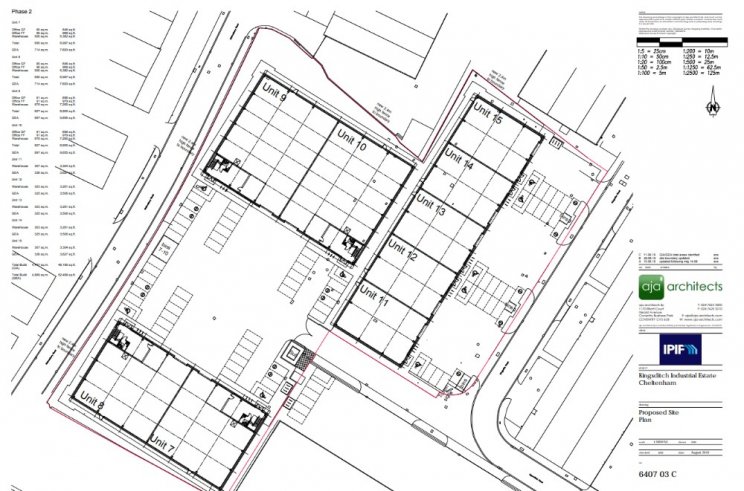