Kingsditch Industrial Estate in Cheltenham may be about to get ever so slightly bigger.

Plans have been submitted to turn some unused waste ground near the busy junction of Runnings Road and Manor Road into light industrial units. 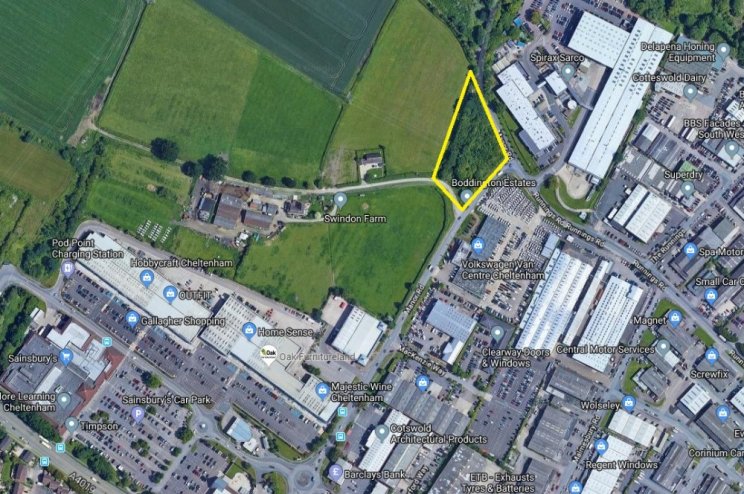 Outline planning permission has been sought from Cheltenham Borough Council for the scheme which would see "a small business park" of B1 class light industrial units built on the site.

A new access road that would run through the site and join Manor Road at an existing but unused inlet and via a new entrance would also be constructed as would 31 parking spaces. 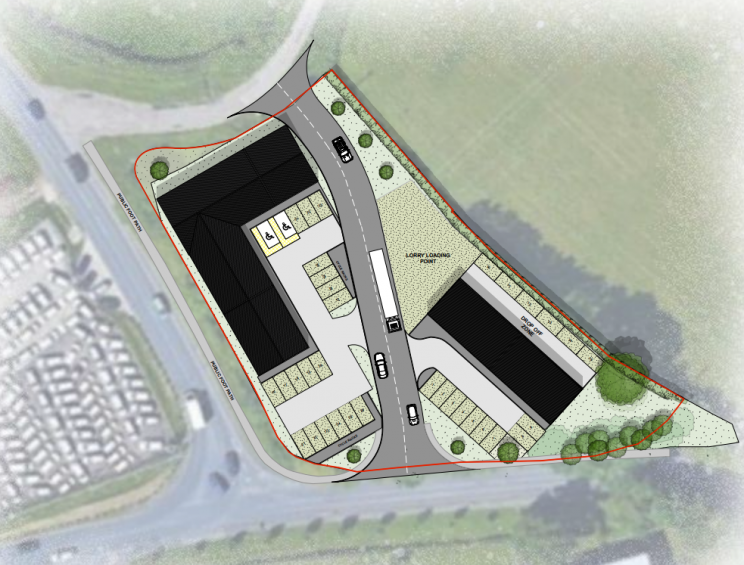 The industrial buildings would total 890 square metres, which would be only 23 per cent of the total footprint of the site.

That is partly due to the proximity of overhead power cables and underground foul water pipes that criss-cross the site.

The plans, which have been submitted by SF Planning for Cheltenham Surfacing Limited, will be considered for outline planning permission after a period of public consultation.