Details of the next stage of the huge housing estate that is being built on the outskirts of Lydney were revealed by developers just ahead of the Festive break.

Crest Nicholson lodged a reserved matters planning application for 148 new homes to be built on 'parcel four' of the land between Highgrove Way and the A48 Lydney bypass. 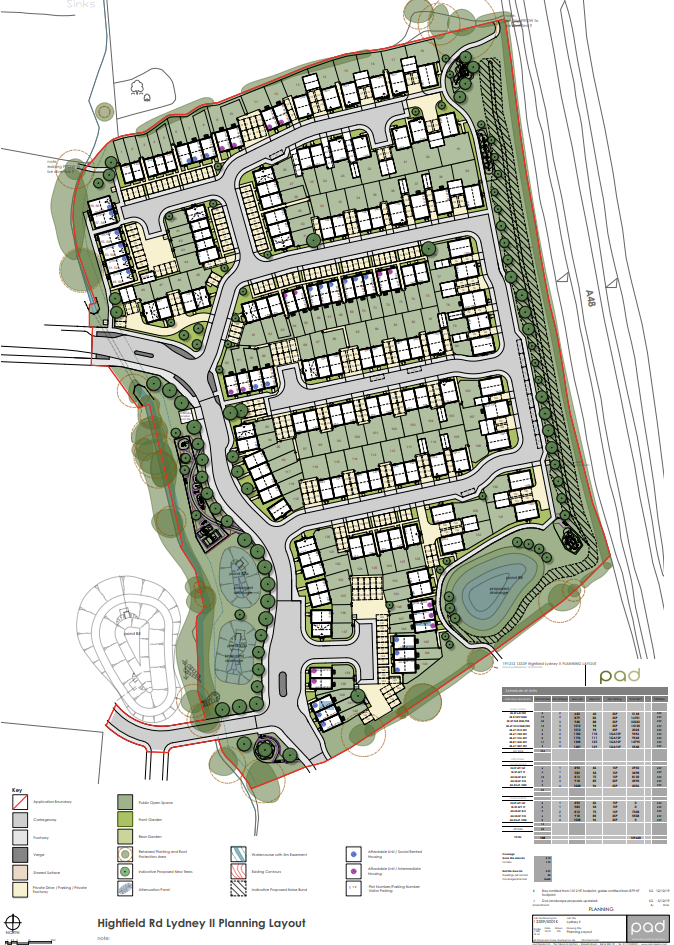 The development has already been given outline planning permission, with the latest application seeking to put down definitive layouts and designs for the new homes.

The initial outline plans for 750 new homes on the site were eventually approved after a long battle with Forest of Dean District Council planners in 2015.

According to documents filed just before Christmas, it will be the third phase of the building scheme on the new estate.

The next tranche of houses will be built to the south east of phases one and two with the eastern boundary of the new builds to be the A48 itself.

According to the application, "parcel 4 includes residential development which has been informed by the physical constraint of the land...

It adds that it would see "... infrastructure including the road to be delivered to finish the main spine road and the need to deliver quality residential development of high density to meet the current market."

Of the 148 new homes, 44 have been set aside as affordable homes, of which 29 would be designated for social housing.

Areas of public open space is also included within the plans as are a number of proposed drainage ponds. 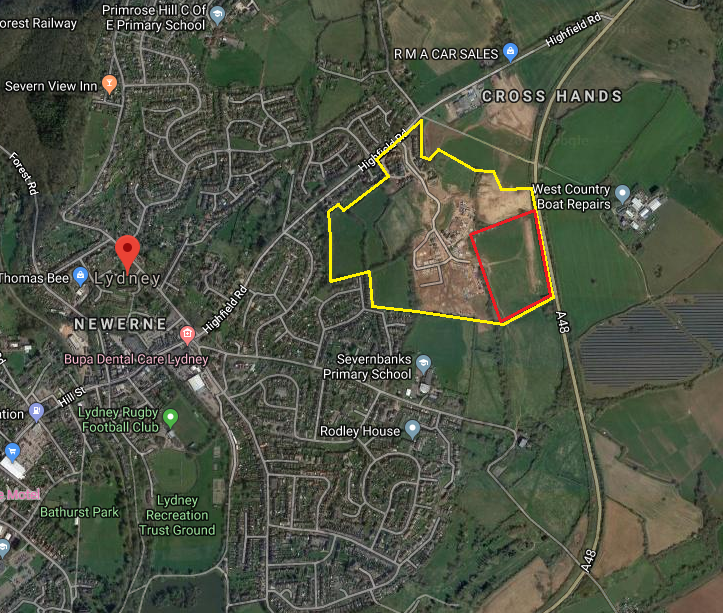 A noise bund and newly-planted trees would shelter the site from noise of passing vehicles on the A48.

In total there would be 12 one bed dwellings, 27 two beds, 64 three beds and 33 four beds, all of which would be two storeys in height.

In total it would lead to more than 139,000 square feet of housing being built.

The consultation process on the latest plans began on Christmas Eve, December 24, and runs until Tuesday, January 14. 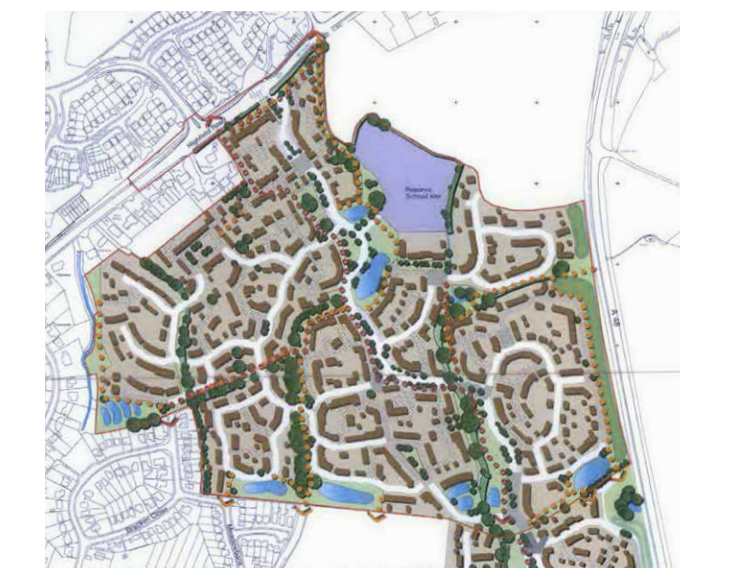 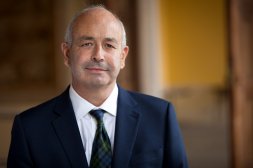 Business West has reacted to inflation hitting double figures for the first time in 40 years.

Housebuilder Eutopia Homes has submitted plans for the development of 315 homes in Gloucester.

Llanthony Road in Gloucester is set to be closed for 36 hours later this month to allow improvement works to be completed.​