Cirencester based planning consultants Pegasus Group have submitted plans to Stroud District Council for a large solar farm near Gloucester. 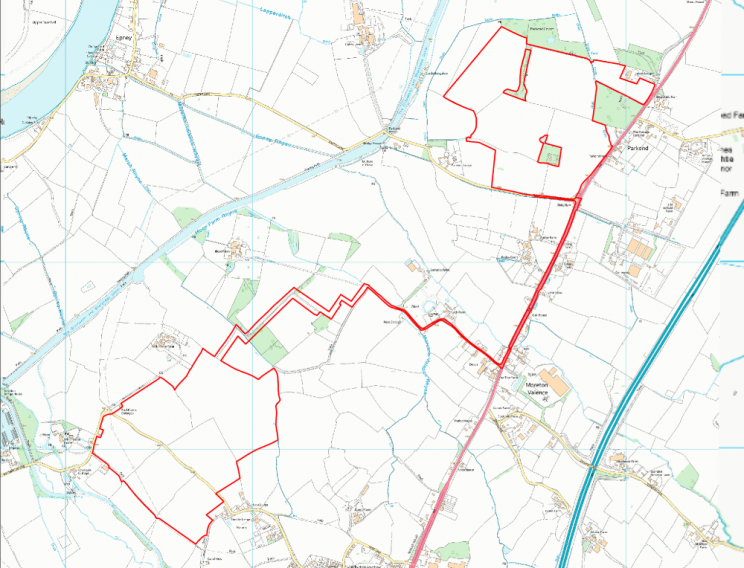 Submitted on behalf of their client, JBM Solar, documents propose the construction of a 286-acre (116 hectare) renewable energy scheme comprising of ground mounted solar panels on two parcels of agricultural land to the west of the A38 near Moreton Valence. 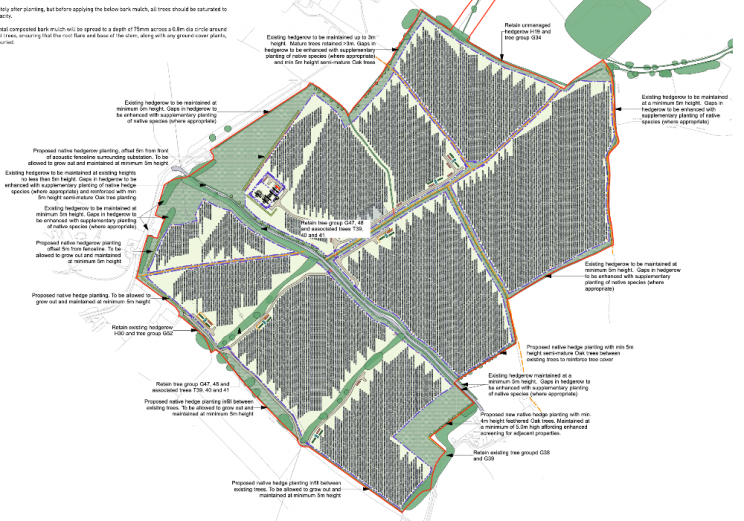 Documents suggest the landowners do not have the expertise in renewable energy development and have therefore formed a partnership with JBM Solar for the project.

JBM Solar is seeking permission to construct, operate, maintain and decommission the 49.9-megawatt solar farm and 49.9MW battery storage facility. The batteries would be available to store energy from and release electrical energy to the local electricity network.

It is expected the farm's operational lifespan will be 40 years with the construction phase expected to take around 26 weeks. 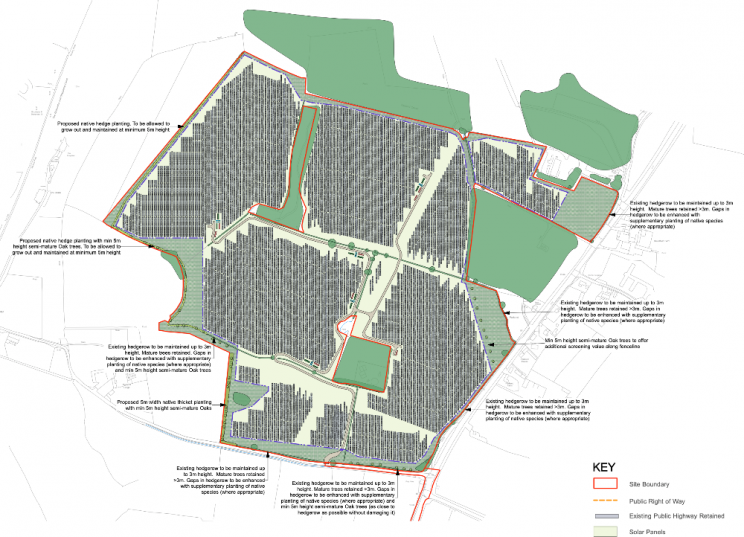 A statement reads: "The proposal would provide a clean, renewable and sustainable form of electricity and will also make a valuable contribution to the generation of electricity at a local level.

"The scheme would add to Stroud District Council's progress in meeting its renewable energy target and would also assist in meeting national targets for both energy supply and low carbon energy development".

However, the plans have been met by some backlash from local residents. Many have raised concerns over the project's impact on footpaths, bridleways, wildlife and ecology as well as its close proximity to the local school.

Those who wish to comment on the proposals are asked to do so by April 13, using the application number S.21/0465/FUL.