The new owners of the former Richard Read Transport site in the Forest of Dean have received planning permission for the first phase of the project. 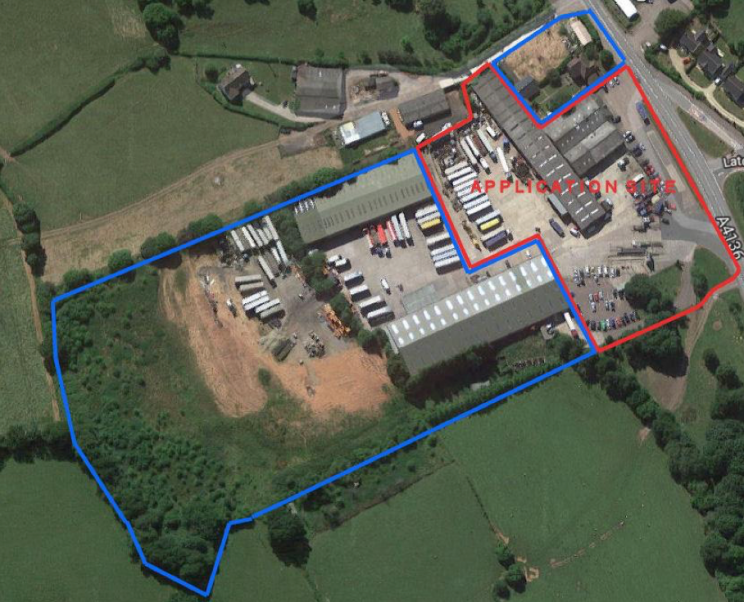 Richard Read closed its doors for the final time in 2019 after 73 years of trading with the loss of nearly 50 jobs.

An original application submitted to planners by Bruton Knowles focused around the rear of the site, which sits next just outside Longhope, with plans for up to 18 new commercial units.

A separate application centred around the transformation of buildings facing the road has now been approved by the Forest of Dean District Council, marking a key milestone in the project. 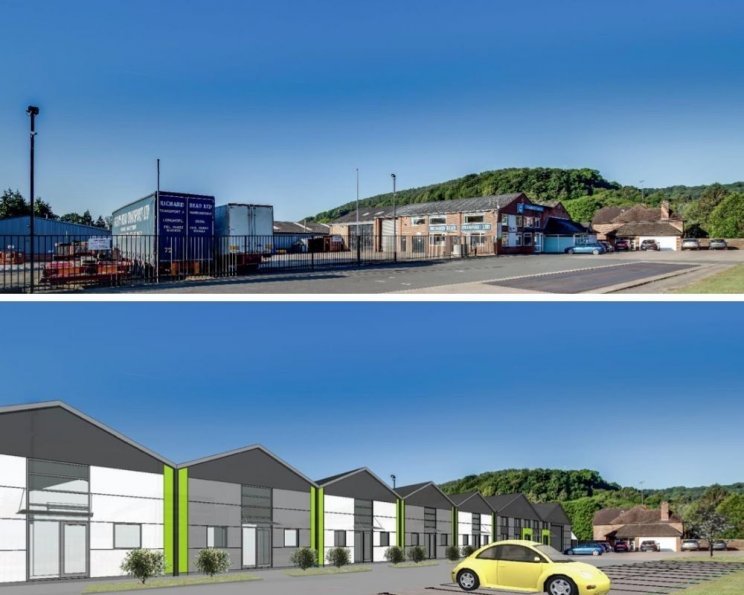 The approved plans propose the erection of six new units along the A4136 Monmouth Road with a further four units behind these. 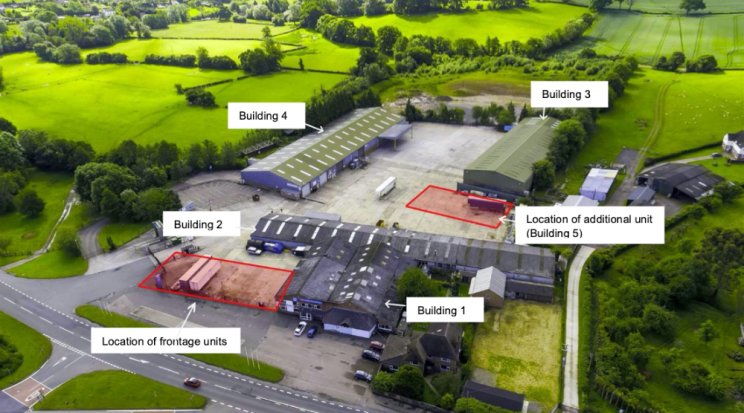 This is alongside alterations and re-cladding of existing frontage buildings that were originally occupied by the transport business.

At the time of the original announcement Dr Head, owner of Highnam Court, said: "As local investors, we saw the potential of the site, and intend to start as soon as possible on what will be a multi-million-pound refurbishment."

The wider development will see the former haulage yard transformed into more than 10,000sq ft of light industrial, general industrial and storage space.

Once complete, the full site could offer more than 400 jobs.