Plans have been submitted that will see the former Vibixa site on the Kingsditch Industrial Estate in Cheltenham transformed into 14 industrial units.

The former factory site on the corner of Wymans Lane and Runnings Road has been unused since the packaging company - who famously made Weetabix cereal boxes - shut up shop in 2015.

Since then, neighbour Superdry have used the site as a merchandise store and it appears that agreement will continue, although the majority of the site would be demolished.

Documents lodged with the council say the proposal is for "the demolition of the 11,536m2 former Vibixa packaging and distribution centre, but excluding a retained 881m2 building outside of the application site."

CH Cheltenham Ltd was incorporated in November 2018, seemingly with the purpose of acting as the develoer for the site. 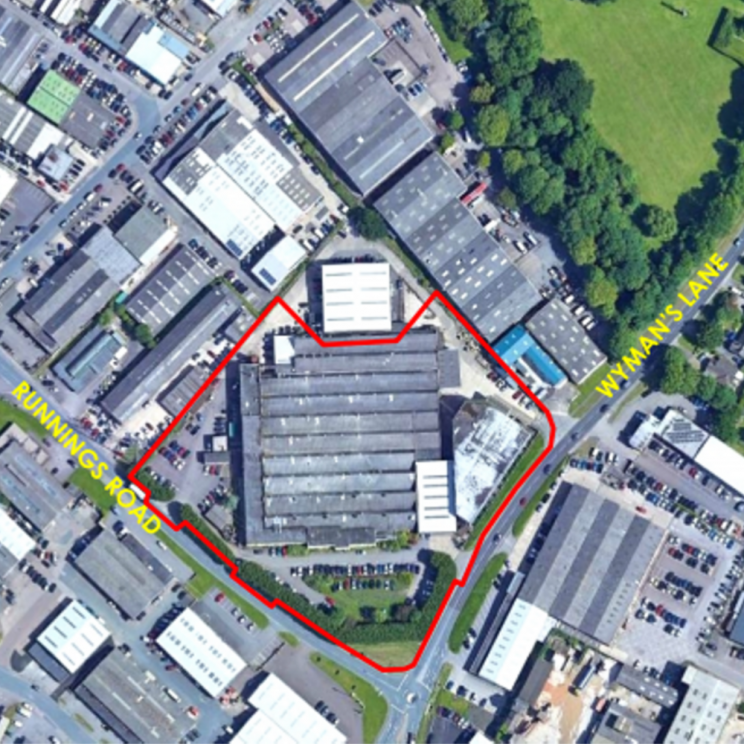 It has been reported that the entire development will cost in the region of £16million with the application confirming a mix of uses for the site.

The application says: "Out of the 14 units, units four to nine are designed for trade counter use."

The new development will be formed of three separate buildings and house units from 321m2 to 1,810m2

According to the application: "This speculative development will be suitable for the requirements of small to medium sized enterprises and new emerging industrial sectors. 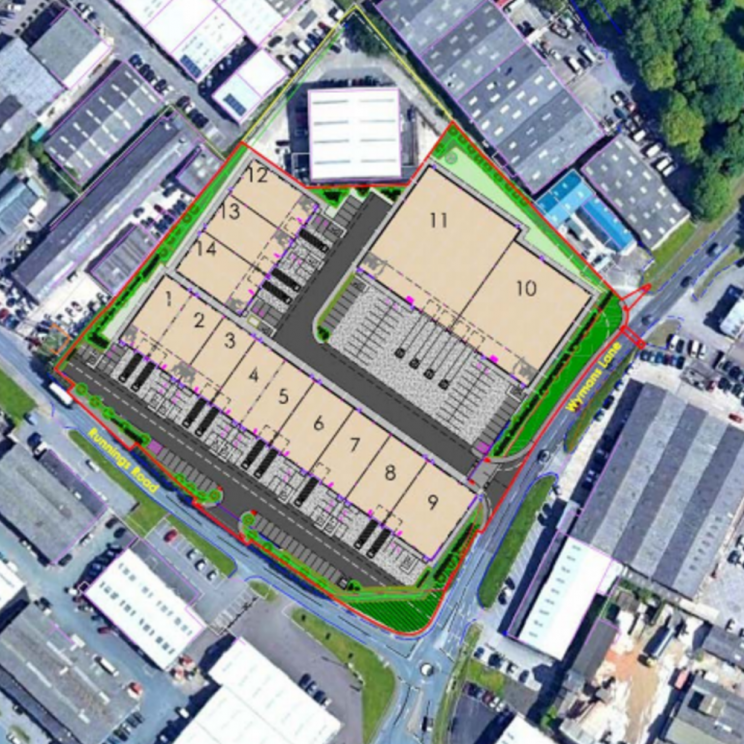 "The scale and massing of the units will be comparable to the surrounding buildings on the Estate. All units have standard steel portal frame construction and haunch height of 8.4metres.

"Access will be retained from Runnings Road and Wyman's Lane, albeit with three existing accesses reduced to two."

"The applicant seeks to develop, within an established Employment Area, a redundant site into modern and flexible industrial units to meet the needs of varied businesses attracting a diverse range of new occupiers into this area.

"The development is designed to comply with local planning policies and the building will be contemporary in design that will replace redundant buildings on the site."

The application was validated by Cheltenham Borough Council earlier this week and is now subject to a public consultation period.

The council have set a determination deadline for the plans of January 7, 2020.