Plans hint at expansion for one of Cheltenham's largest employers

One of Cheltenham's biggest employers is thinking about expanding its huge factory site, according to plans lodged with the borough council.

On the face of it, an application by Kohler Mira to create a new vehicle entrance and bike shed for its huge factory site on Cromwell Road is far from exciting.

But delve deeper into the application made by the Cheltenham-based firm and there are hints of major developments at the firm who have called the town home since 1937. 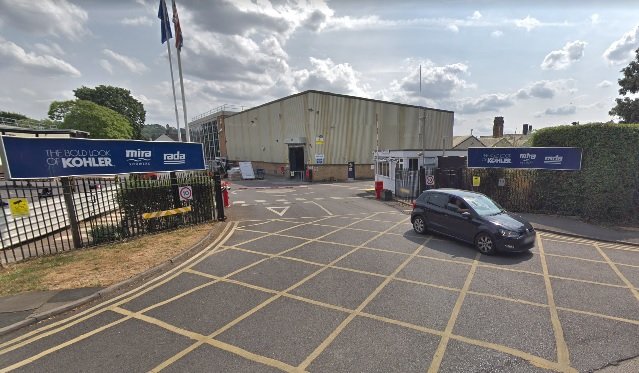 There are currently 700 staff working on site at the 28,000 square metre Cromwell Road site, with provision to park 249 cars and 131 bicycles.

The current plans are for new access to the site from Cromwell Road, to the east of the existing single entrance and come after a previous planning permission for a similar scheme was granted in 2016.

The allowed period for those plans to implemented has expired, so the new application seeks to create new permission for the scheme.

Documents filed by Kohler Mira show designs by Roberts Limbrick Architects to "optimise potential for the site which is completely enclosed by roads and houses.

The plan seeks to "allow for a more generous car parking area, increase in cycle parking and improvements to pedestrian access. 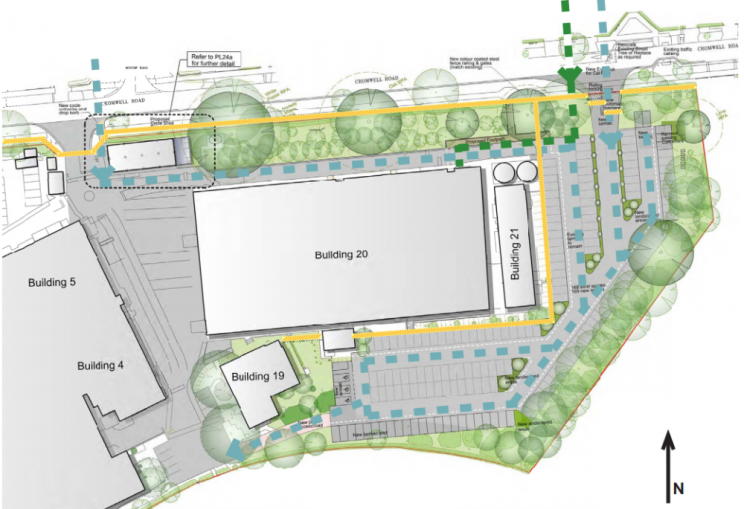 "A revised circulation system for the site is required by adding a new vehicular access from Cromwell Road."

The application adds: "The intention is to enhance the site by making it more user friendly with a view to making further improvements to the buildings and facilities in the future."

The first factory site in Whaddon opened in 1937 when Walker Crosweller and Co moved to Cheltenham.

They later became Mira and that company was taken over by US giant Kohler in 2001. 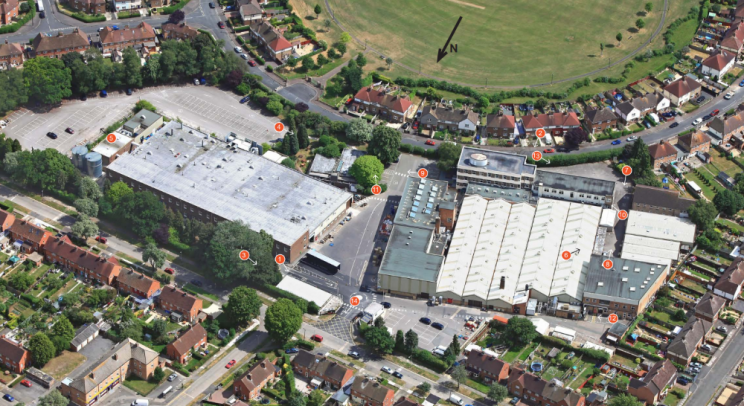