The Markey Group has announced plans and timescales for the redevelopment of the landmark site at 252 Bath Road, Cheltenham.

The site is to become a high quality, mixed-use development, with 4,000 square foot of retail space on the ground floor and seven two-bed and one-bed apartments. 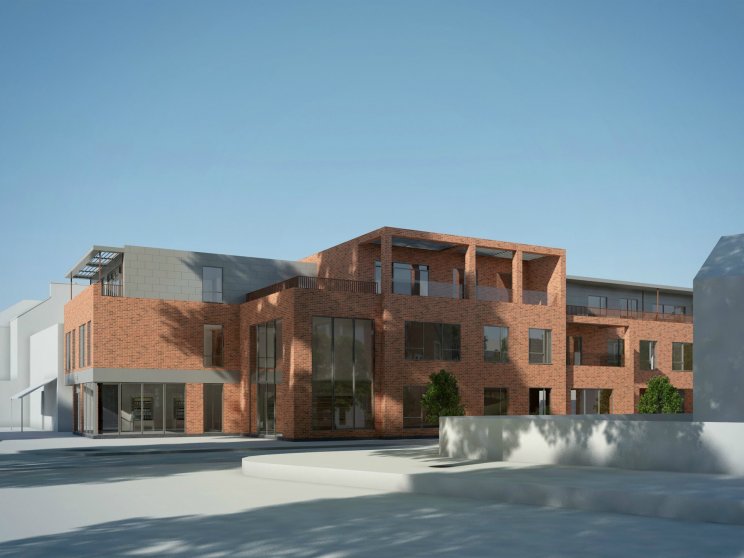 The site, which was formerly Cheltenham market and prior to that Robert Youngs florist, has been vacant since 2019. Work is due to be started this September and is expected to be completed in August next year.

Tony Markey, director of the Gloucester-based Markey Group, said: "We are excited to be able to unveil these plans and very much looking forward to bringing back to life this landmark development, which is at an important gateway to Cheltenham.

"It seems fitting that part of 252 Bath Road will include retail given its long history. Given the strength of the local residential market, we have already seen interest from our network of investors both from within the UK and as far as Australia."

The retail space on the ground floor has the potential to be either one or two units and the apartments come with secure on-site parking.

Anybody wanting to express interest in either the retail space or the apartments should email info@markeygroup.co.uk