The South West of England today moved closer to delivering pioneering plans to host the UK's prototype fusion energy plant in the region.

The United Kingdom Atomic Energy Authority (UKAEA) says that the newly-named 'Severn Edge' bid to develop the initial £220 million plant, led by the Western Gateway, is one of 15 nominations to pass the initial assessment stage. 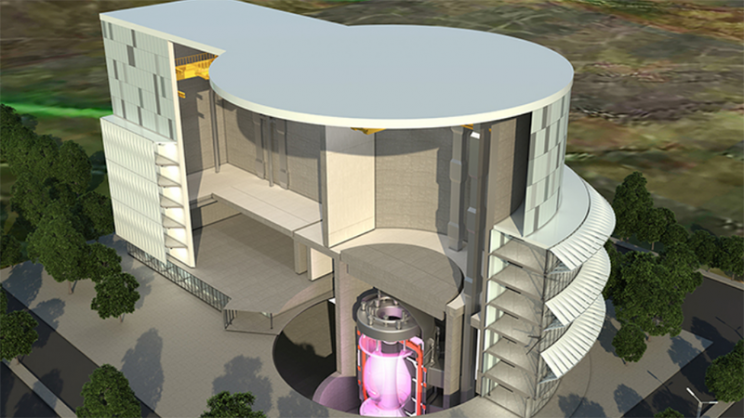 They will now consider the plans to create an initial Fusion Technical Centre at Berkeley in Gloucestershire and nearby Oldbury in South Gloucestershire through a detailed desktop assessment process over coming months.

If this Severn Edge bid to develop the plant is successful, it could lead to thousands of highly skilled jobs at the two former nuclear sites and across the wider area. 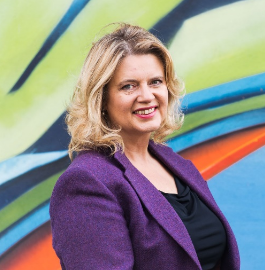 STEP aims to produce electricity by 2040. There is an initial commitment of £222m for STEP with the potential for several £bns of future investment.

Katherine Bennett CBE, chair of the Western Gateway Partnership, said: "I am delighted that the Severn Edge nomination has progressed through the showstopper stage for this internationally significant infrastructure project.

"We have had a fantastic opportunity to co-lead the co-ordination and preparation for the Severn Edge submission alongside some of the leading nuclear, academic and business partners in the South West - notably Nuclear South West and the South West Nuclear Hub."

Cllr Mark Hawthorne, Leader of Gloucestershire County Council, said: "It's fantastic news that the Severn Edge site has got through to the next stage. The potential for both the economy and for safe, clean, zero carbon energy is huge. We'll all continue to work hard to push this bid forward and the unity of all three councils connected to the bid is very positive."

Cllr Doina Cornell, Leader of Stroud District Council, said: "I am delighted to see multiple Local Authority and other partners coming together to deliver this exciting proposition. Berkeley was one of the first commercial nuclear power stations in the country and it would be fitting to see the site leading a new industry revolution in clean energy."

Andy Bates, of Nuclear South West, the industry body powered by Business West, commented: "Fusion technology uses the same principles that power our sun. It is zero carbon, uses naturally abundant fuels and can solve many of the challenges associated with the UK becoming a net zero carbon economy." 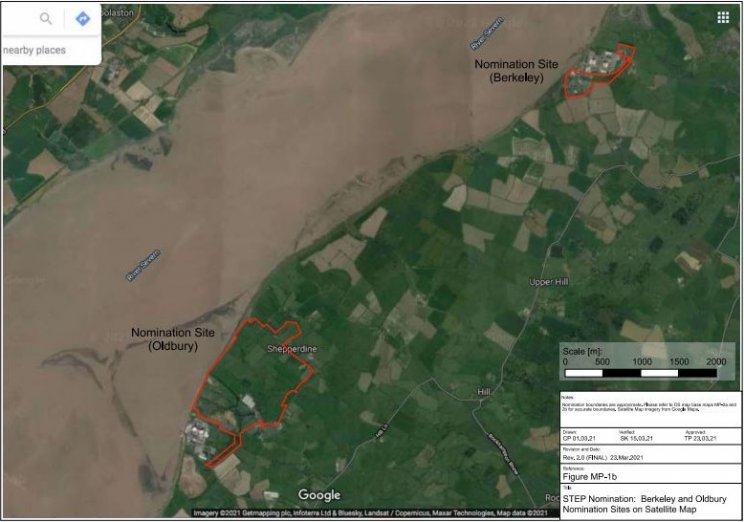 Professor Tom Scott, co-director of the South West Nuclear Hub, said: "Establishing a fusion technical centre here in the South West will give the UK its best chance in what is the UK's nuclear equivalent of a moon-shot project."

Katherine Bennett added: "This is exactly the sort of major infrastructure project with multiple cross-border and cross-sectorial benefits that our Partnership has been established to drive and champion.

"We believe there is a demonstrable cross-border opportunity across our geography, deploying Welsh steel, engaging the enormous Hinkley supply chain, and even adding significant value to the likes of the Cornish lithium industry and manufacturing up to and across the Midlands Engine.

"We feel that the Western Gateway is the business and academic leading area in nuclear and related industries of engineering, advanced manufacturing and digital.

"Our proximity to the existing technology at the Culham Centre for Fusion Energy in Oxfordshire presents a well-rounded offer to the UKAEA for the Oldbury and Berkeley sites which have combined in the Severn Edge nomination." 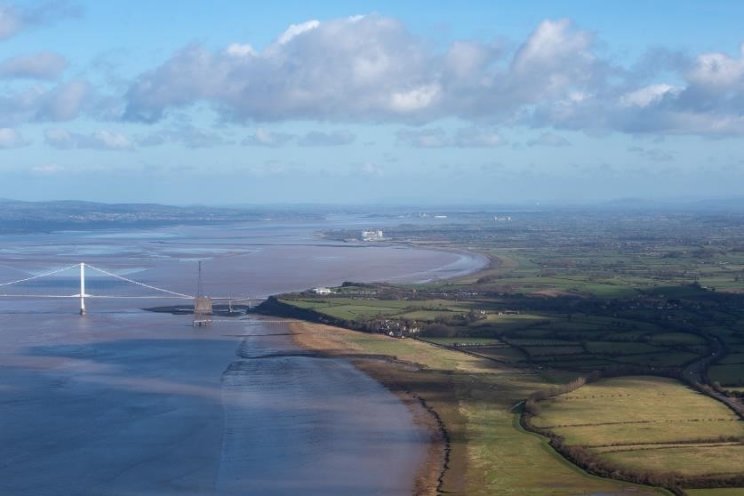