A "forward-thinking scheme" that looked to turn a Cotswolds scrap yard into a huge electric vehicle charging service station has been refused by planners.

Cotswold District Council's planning committee refused the application from Peter Gilder to transform land known as The Yard on the A429 Fosseway at Lower Slaughter.

The plan was to remove the scrap metal yard and haulage depot and change it into a charging and service station for 104 cars - with every space having its own charging point. 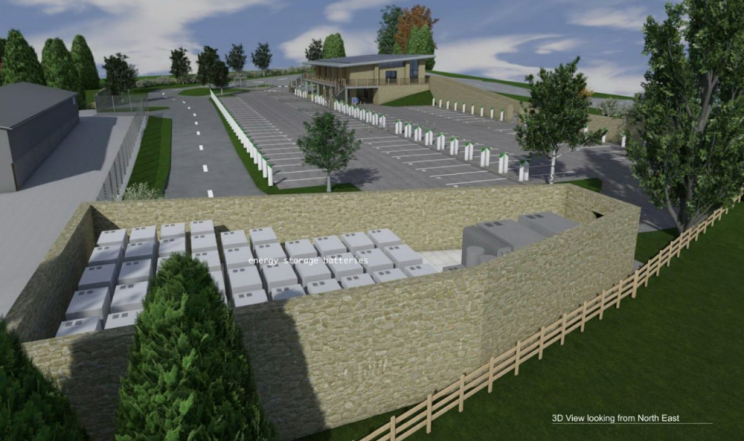 The plans were to build a service area for visitors to "refresh and grab a bit to eat and drink while their vehicle also recharges."

That would have housed a cycle hire centre that would have allowed users to hire bikes and ride into Bourton-on-the-Water, Stow-on-the-Wold or Moreton-in-Marsh.

The site would have also had its own bus stop to connect with the local villages and the plans mentioned the possibility of running a dedicated park and ride into Bourton. 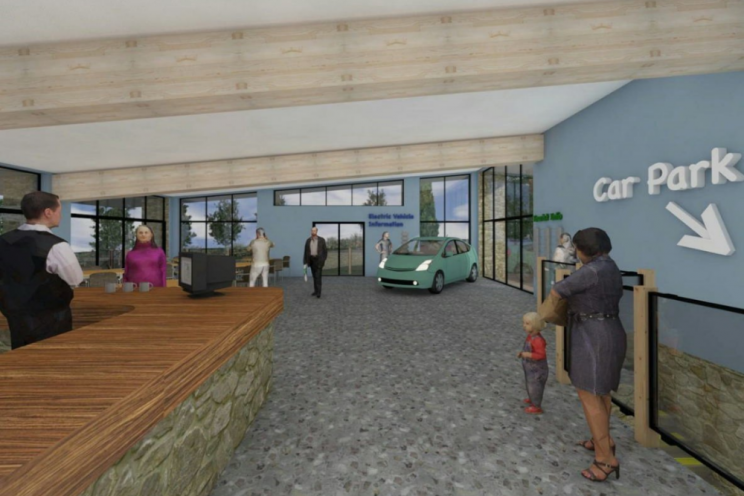 Documents lodged with the plans said it would be a "forward-thinking scheme that identifies a gap in an emerging market, in a similar way to how NCP purchased derelict sites after the WW2.

It added that turning those sites into car parks was "spotting a gap in the future car market back then and as the latest revolution in personal transportation gathers pace, our proposal seeks to diversify the usage of this site by pre-empting the demand for new infrastructure to support the inevitable growth in pure electric plug-in vehicles."

However, the residents of the Cotswolds did not see a similar picture and more than 60 objection letters to the plans were received by Cotswold District Council planners.

The decision made yesterday saw the scheme rejected due to it being an "over-provision of infrastructure at a suitable location."

It added: "establishing the level of infrastructure proposed at this location would result in a privately-operated facility that over-provides electric vehicle charging infrastructure which would have a wider impact on strategic planning."